The British reality star Marnie Simpson is one of the most popular television personalities in the world. She came into the limelight via the popular reality show Geordie Shore. As a result of her impressive performance, she has become the centre of focus among many fans. 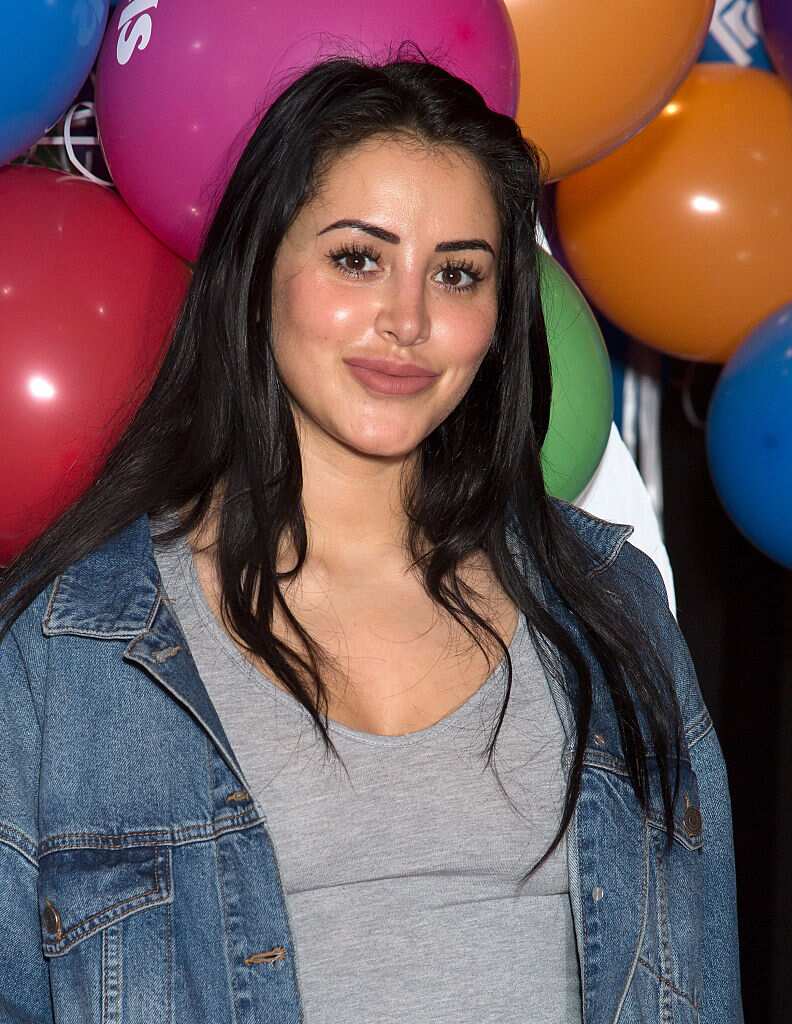 The biography of Marnie Simpson here will help you understand her career, ethnicity, and the name of her baby and boyfriend.

Miss Simpson rose to prominence after being featured in MTV UK’s popular reality television show Geordie Shore. She was born on January 17th, 1992, in South Shields, England. Her mother is Sharra Kyle. However, not much about her father is in the limelight.

Mimi Faust: Most exciting facts about the TV star

How old is Marnie Simpson?

Marnie Simpson age is 29 years as of 2021. The reality TV star celebrates her birthday on January 17th every year.

What nationality is Marnie Simpson?

The television personality was born in South Shields, England. Her nationality is British, and ethnicity is English.

She grew up near Newcastle and moved from the city after completing school. In 2012, she competed in the Miss Newcastle competition and won the title.

She then worked as a waitress for a while. While working as a waitress, she was the face of the health supplement brand, Forza. 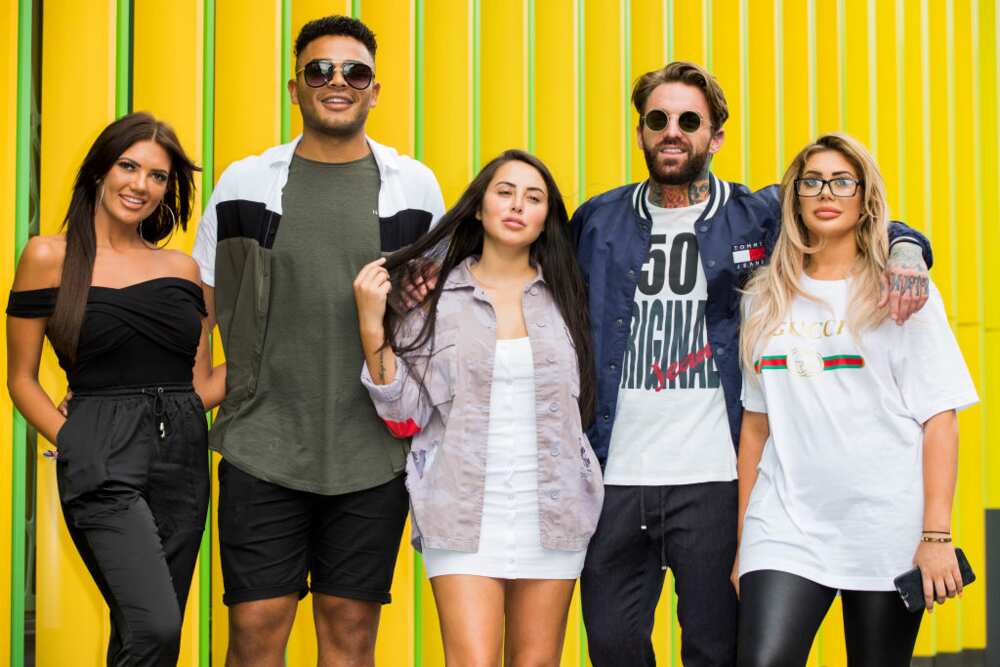 In 2013, she joined Geordie Shore, replacing Sophie Kasaei. The eccentricity in her character made her a sweetheart of the audiences. She became an integral part of the show.

Apart from Geordie Shore, she also appeared on the Celebrity Big Brother show in its 18th season, where she finished in the fourth place. She has also been spotted in other television shows, including the National Television Awards.

She has also done product endorsement for some big companies in Europe. Some of the products she has promoted include Love Honey and Forever Modo.

How much is Marnie worth?

Marnie Simpson’s net worth is an estimated £500,000. The reality star has amassed a fortune through television and modelling.

She first appeared onscreen back in 2013. Since then, the lass has gone on to become one of the most recognizable faces in reality TV. She has not disclosed how much she earns from the show, but her co-star Gaz Beadle revealed that he made between £40,000 and £45,000 a month. It would be right to assume that other actors and actresses are taking home a lucrative income.

Who is Marnie Simpson boyfriend? 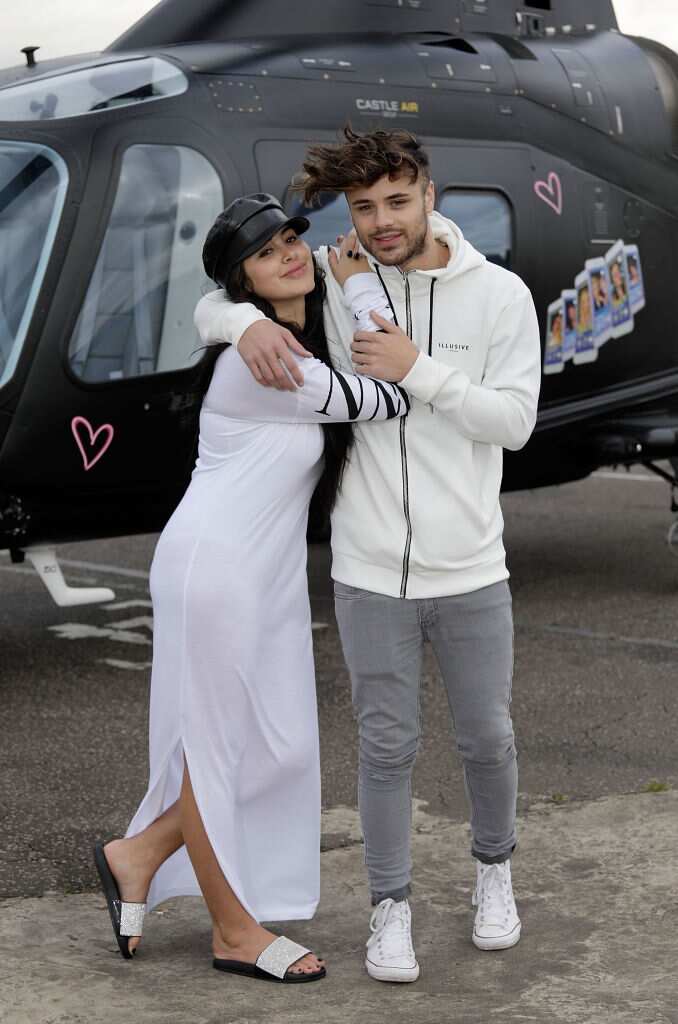 They proved to be one of the strongest couples in telly land. The pair share a baby, born on October 29th, 2019. Marnie Simpson baby name is Rox.

Are Marnie and Sophie cousins?

Yes, they are! As mentioned on Geordie OGs, Miss Simpson and Sophie are cousins. Sophie was part of the Geordie Shore crew from 2011, and in 2013, she paved the way for Miss Simpson.

While talking about the fact that the reality was having a baby, Sophie mentioned that the pair had grown up together as they are cousins. Whether she is her first or second cousin, that remains a mystery.

The fight between Marnie and Charlotte Crosby

The reality star had rubbed all the other girls up the wrong way since joining the Geordie Shore house in 2013. However, her fight with Charlotte took many viewers by surprise.

Fascinating facts about the life of the beautiful Kristin Davis

The two ladies had become good friends on the show. But things quickly changed when she kissed Marty (a newcomer) on a night out, knowing Charlotte had a thing with him. Miss Simpson’s lack of apology for her actions and shouting at Chloe rubbed Charlotte up the wrong way, resulting in a fight.

Five cute Marnie Simpson before and after photos

The reality TV star is, without a doubt, one of the most gorgeous women in showbiz. A look at some of Marnie Simpson before and current pictures would reveal that. Like most mothers, Miss Simpson is loving and caring towards her boy, Rox. She is always there for him and creates a significant amount of time for him despite her busy schedule. Marnie Simpson baby is indeed lucky to be her son. 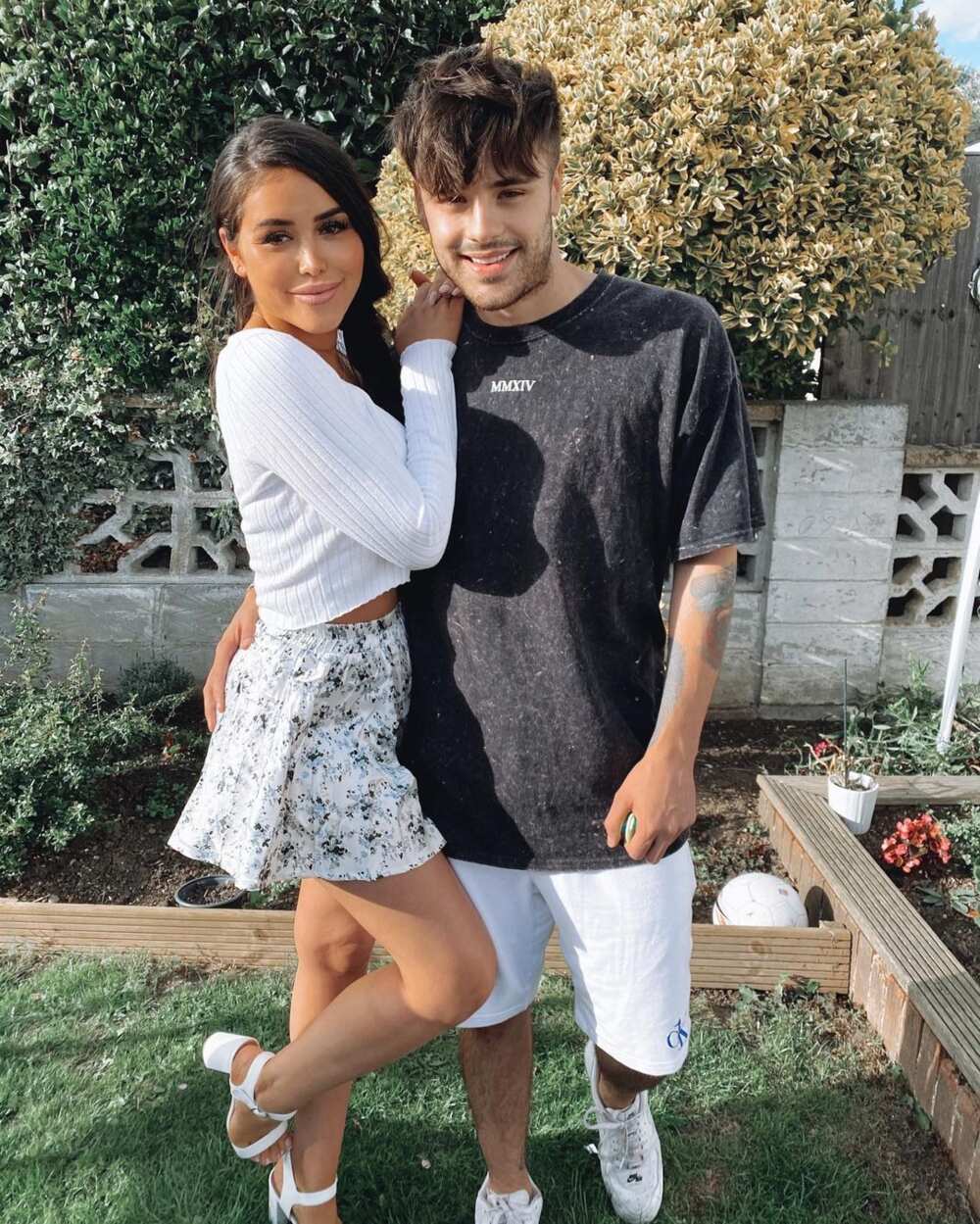 She has shown her love for Casey Johnson via the numerous pictures she posts of them together on her Instagram. Marnie Simpson boyfriend must be a proud man. 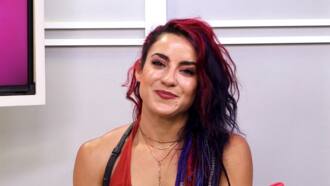 Who is Cara Maria and what does she do for a living? 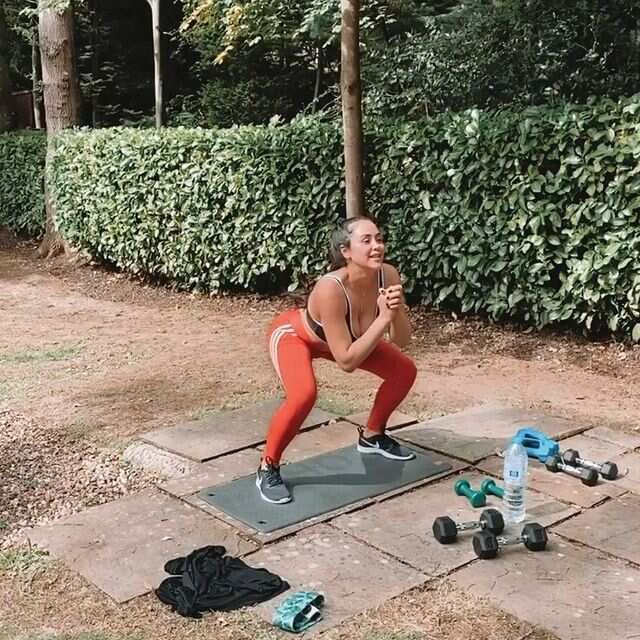 Her physique is undoubtedly admirable. However, it takes hard work to achieve it. She has attained her perfect body by dedicating a significant amount of time for exercise and fitness. As a fashionista, the reality star has an indescribable taste for fashion. She rocks whatever she puts on, whether casual or official. The reality star out with her puppy. Photo: @Marnie
Source: Instagram

The celebrity enjoys the company of dogs.

Marnie Simpson is one of the most popular British television personalities. She has made a name for herself by appearing in the reality show Geordie Shore.

Legit.ng recently published an article on the biography of Seun Kuti. Seun Kuti is a famous Nigerian singer and one of the sons of the late musician Fela Kuti.

He assumed leadership of his late father’s band when he was 14 years. He never disappointed as he has helped build it to what it is today. His biography is an inspiration to numerous people around the world.