– Fernando Torres has been named Atletico Madrid B boss

Spanish football legend Fernando Torres has kicked off his managerial career following his appointment as the new Atletico Madrid B boss.

The 36-year-old announced his retirement after just one year with Sagan Tosu in the Japanese topflight in August 2019.

Torres got his professional football reign started at Atletico and also spent time at Liverpool, Chelsea, AC Milan before heading to Asia where he finally hanged his boots.

He won one Champions League and two Europa League titles among several other domestic club accolades. He also won the FIFA World Cup in 2010, coupled with two UEFA European Championship titles in 2008 and 2012. 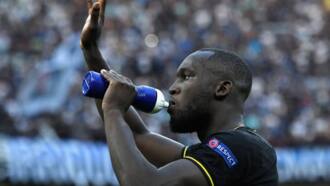 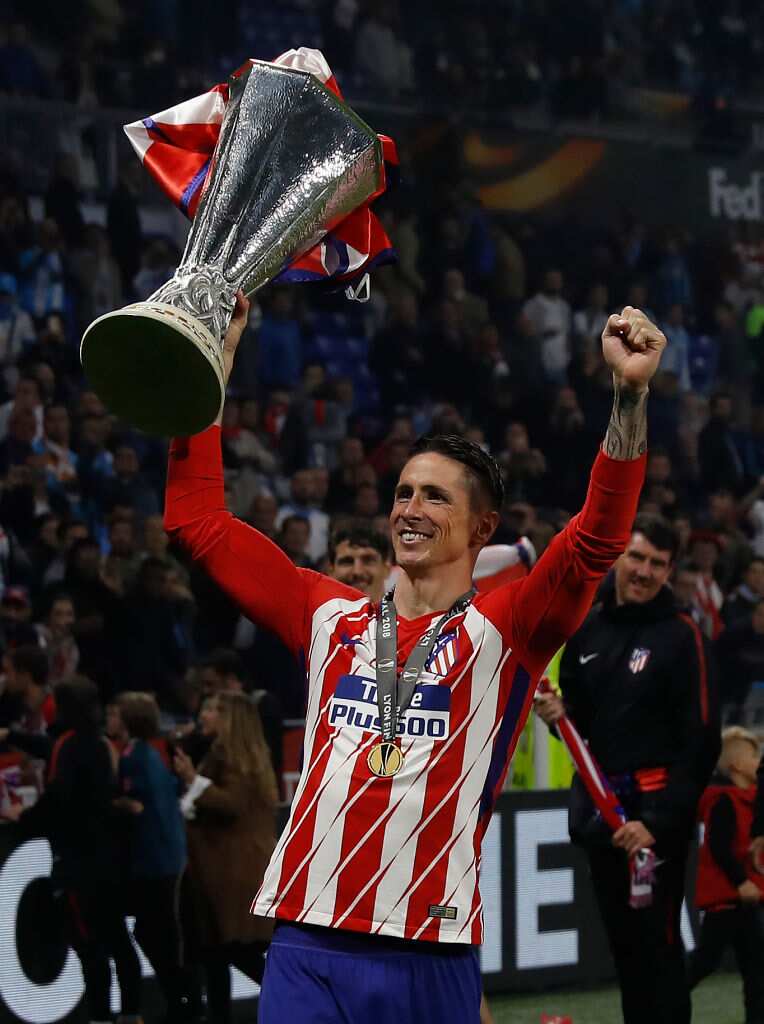 After about one year of rest, the Spaniard returned to the Wanda Metropolitano Stadium outfit las September to take on a coaching role with the B team but has now got the main job.

SunSport quoting Spanish newspaper Marca, the club’s youngsters are said to be amazed by his training sessions.

Torres is one of the iconic players who came out of the Atletico’s academy, including current captain Koke and David de Gea.

The former Liverpool and Chelsea star might be Diego Simeone’s successor in the future after claiming their relationship ‘blew up’ last year.

However, Los Colchoneros are ready to offload the striker six months before the expiration of his contract as he is currently the most paid player on their team.