Nigerian US-based singer Samdot has reacted to the recent post made by Burna Boy’s PA Mammy about Wizkid.

Manny had taken to his Instagram story to call out Wizkid’s fans whom he accused of always slandering his boss.

He then shaded Wizkid, noting that his biggest song in 2020 was Ginger and that was because he featured the Ye crooner. 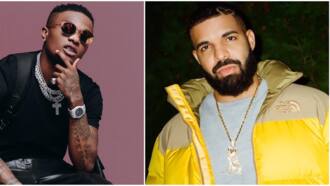 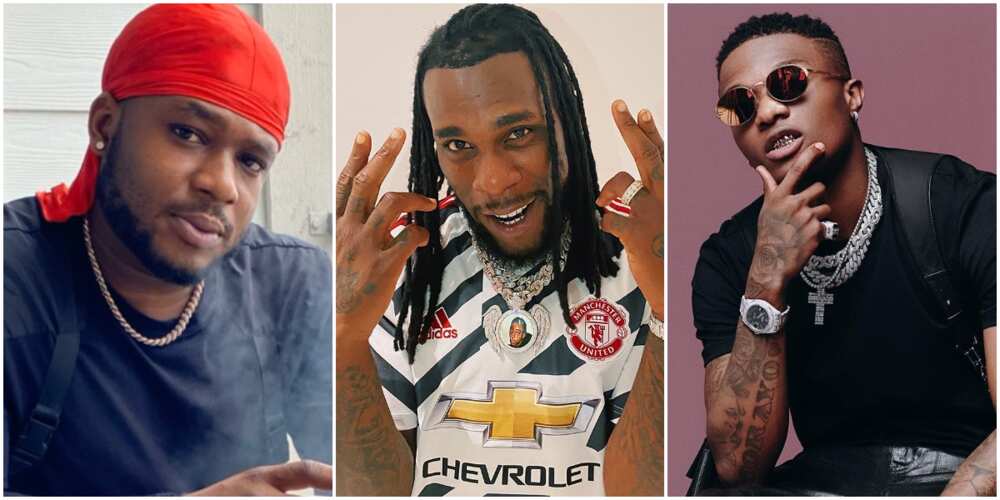 According to the singer, he has never seen anyone from Wizkid’s team attacking other artistes or their fan base.

Samdot stated that if Burna Boy’s PA could attack other artistes, then, that it says a lot about what they discuss when they are all alone. The singer noted that there is fake love evrywhere.

Read his full statement below:

In their usual fashion, the boys played around with household objects to create a clip similar to the original one.

Within hours of sharing the video on their official Twitter page, it racked in over 77k views, 22k likes, and over 7k reposts from fans who were completely thrilled. 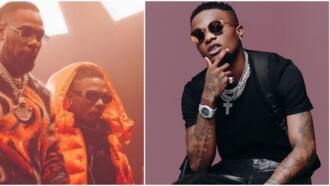 Only a month ago, Ikorodu Bois recreated Wizkid’s Smile video.

Low budget or not, the outcome banged as they paid rapt attention to details and it came out great as expected.

The group recreated the video with props such as a wheelbarrow, speakers, balloons, bread, plastic chairs, etc.