– According to the navy, militants in the region plan on attacking oil facilities

– This was revealed by flag officer, Rear Admiral Saidu Garba at an even in Bayelsa

The Nigerian Navy has warned against attacks by Niger Delta militants after the group threatened to resume attacks on oil facilities.

The threat by the militants is coming amid the federal government’s alleged response to the development of the Niger Delta. 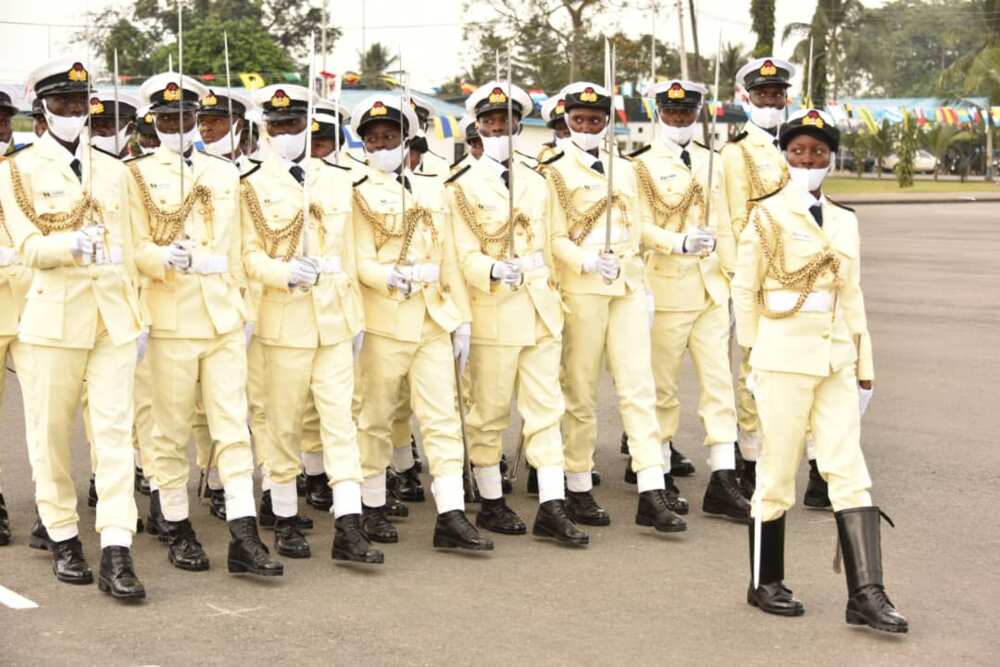 Nigerian Navy has warned against anyone trying to undermines the unity of Nigeria.
Photo credit: @nigeriannavyhq
Source: Facebook

The group had cautioned the Nigerian government to have a rethink and toe the path of dialogue or be dealt with decisively.

Garba, who represented the special guest of honor, the Chief of Naval Staff, Vice Admiral Ibokette Ibas at an event said the navy and the Nigerian military are poised to deal with anyone who undermines the unity of the country. 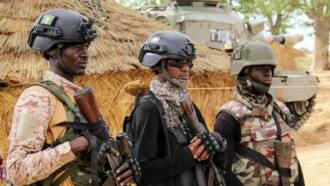 Meanwhile, Legit.ng reported that despite the challenges posed by the coronavirus pandemic, the Nigerian Navy continued the training of its personnel to keep abreast of emerging developments.

He said the Navy has made provisions to ensure that training does not stop throughout the year.

In a related development, a group, Coalition for Niger Delta Cohesion (CNDC), has denied claims made by some unknown persons that resources meant for the presidential amnesty programme in the Niger Delta have been reallocated to the northeast.

The group was reacting to a video and write-up on a cloned website calling for the intervention of former presidents to call President Muhammadu Buhari to order on some manufactured allegations against the NSA.

Sponsors of the video had also claimed funds meant for the Niger Delta have been moved to the northeast.