Nigerian man recounts being robbed of N100k by policemen

A young Nigerian software engineer identified as Femi (@3eyedpixel) on Twitter has taken to the page to recount his poor experience with policemen in the country.

Not long ago, thousands of Nigerians took to the streets during the nationwide End SARS protest to clamour for a reform in the police force after numerous lives and funds had been lost to the bad eggs in the force.

Femi in his series of tweets explained that on January 13, 2020, policemen managed to extort N100k from him while he was on his way to the airport. 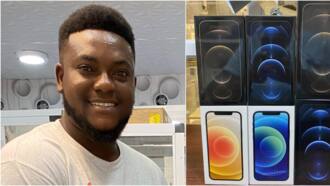 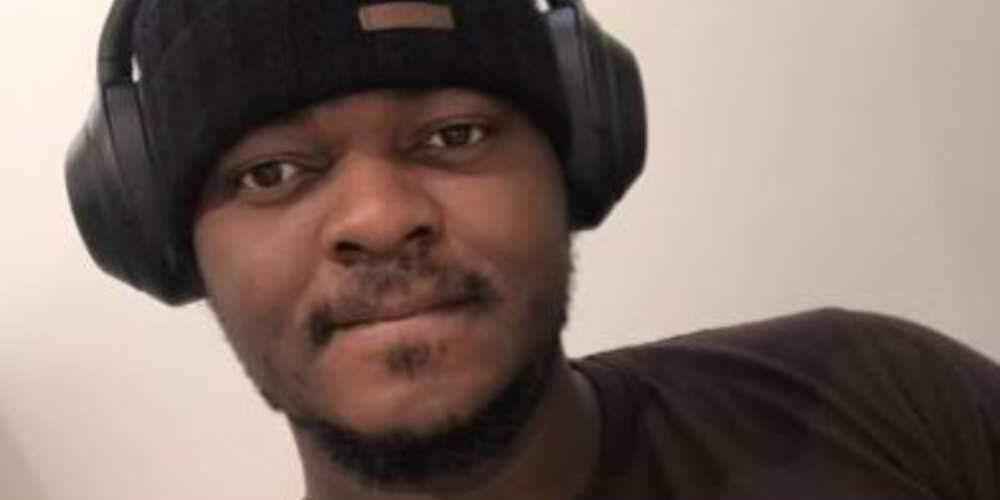 Femi had a terrible experience with Nigerian policemen on his way to the airport.
Photo: @3eyedpixel
Source: Twitter

According to him, his only crime was having his official laptop with him and that since they could not pin a crime on him, they wanted to take him to their station if he could not pay their N500k demand.

Femi said that he was running late for his flight and decided to be diplomatic but they were adamant and later settled for N100k.

See his tweets below:

Well, many Nigerians expressed doubts at Femi’s story and said that they must have had something on him for him to pay them.

The young man then shared receipts of his encounter for transparency sake. He also slammed Nigerians who were fond of blaming victims of injustice.

See tweets of his explanation and a screenshot of his bank payments below:

Femi explained that he was a software engineer who worked in Netherlands and that he and his wife were first accused of not wearing face masks: 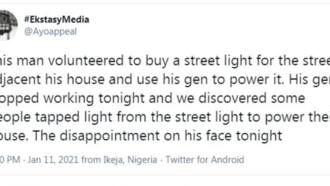 He then said his luggage was searched and they questioned him for having two laptops and also asked for his office ID Card. They later got into his taxi:

The policemen then told Femi to enter their bus and then it led to negotiation for him to be left alone:

Femi eventually had to withdraw N100,000 for them to get off his back:

See a screenshot of the transactions below:

In other crime related news, Legit.ng earlier reported that kidnappers had to pay N1.5m for their freedom after they were also abducted.

A report by The Nation indicates that a notorious kidnapper in Abuja simply known as Mohammed Amodu was kidnapped by another kidnapper, Buba Babu, 35, and had to pay N1, 555, 000 for his freedom. 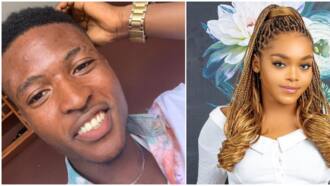