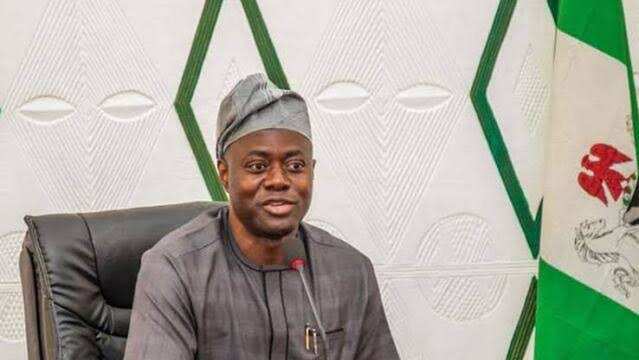 There is not been an official statement regarding the cause of his death.

He is a graduate of Civil Engineering from the University of Ibadan, and has been involved in several projects, including providing engineering consultancy services on the construction of Igbeti-Ogbomoso Road.

Chief Press Secretary to the state Governor, Mr Taiwo Adisa has since confirmed the death of Adepoju.

Adisa in a telephone conversation on Wednesday stated that Adepoju died on Wednesday, January 12, 2020.