Trump finally breaks his silence amid voting to impeach him, sends message to Americans 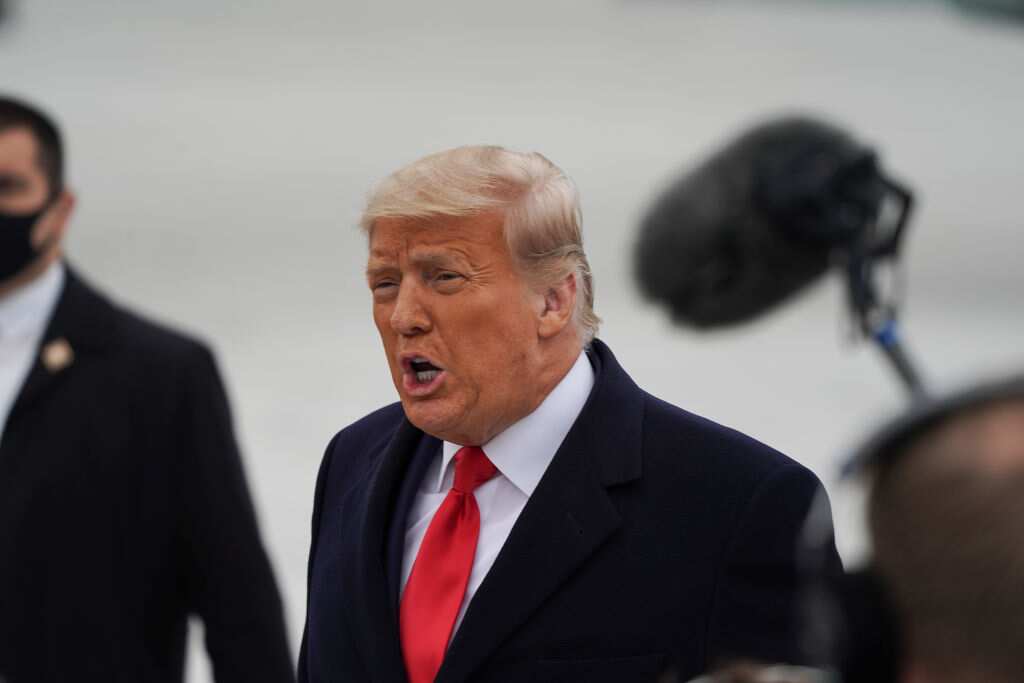 President Donald Trump has sent a message to citizens of the United States of America (USA) following the House voting to impeach him a second time.

The US leader in a brief statement on Wednesday, January 13, called for no violence and vandalism in light of reported demonstrations.

Trump made this known in a statement through the press office which also read by Rep. Jim Jordan, R-Ohio, on the House floor, according to NBC News.

According to him, this is not what he or America stands for. He, however, called on all Americans to help ease tensions