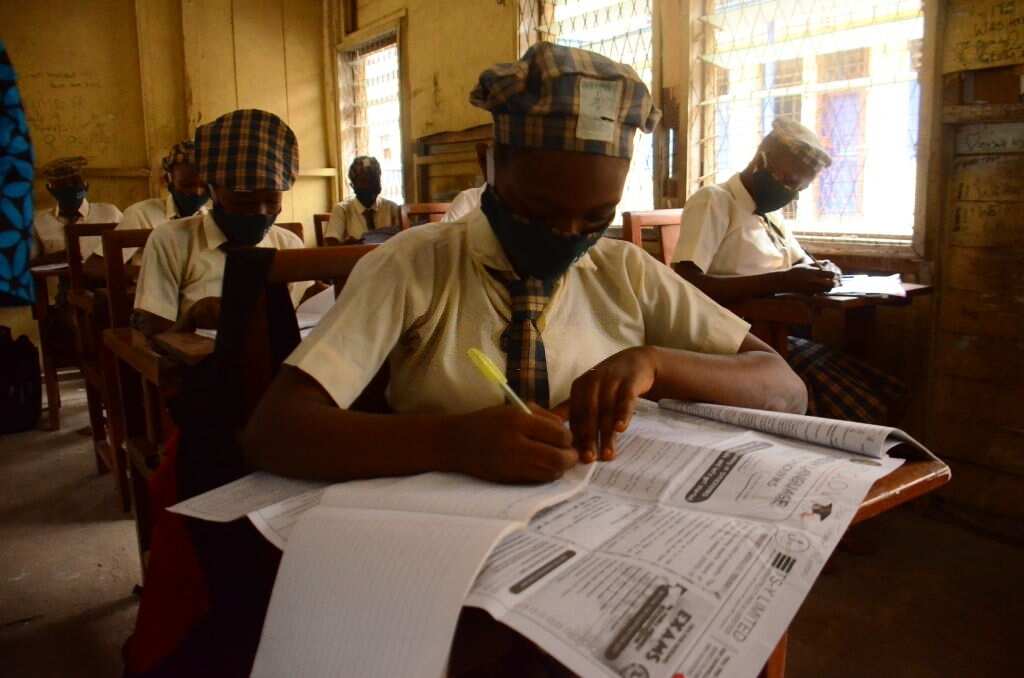 Giving the announcement at the council’s headquarters in Niger state capital, Minna, the registrar, Professor Godswill Obioma, revealed that there was a two percent increase of candidates that made five credits in the examination, The Nation reports.

Moreover, Obioma disclosed that NECO has derecognised 12 schools for malpractice and massive cheating during the conduct of the examination.

He further revealed that the affected schools are in states like Adamawa, Kaduna, Kastina, Niger, Taraba, and the Federal Capital Territory (FCT).