They say never despise your humble beginnings for no one knows what tomorrow may look like. That’s exactly what a young Kenyan man did and shared his inspirational hustle journey on his Facebook page. 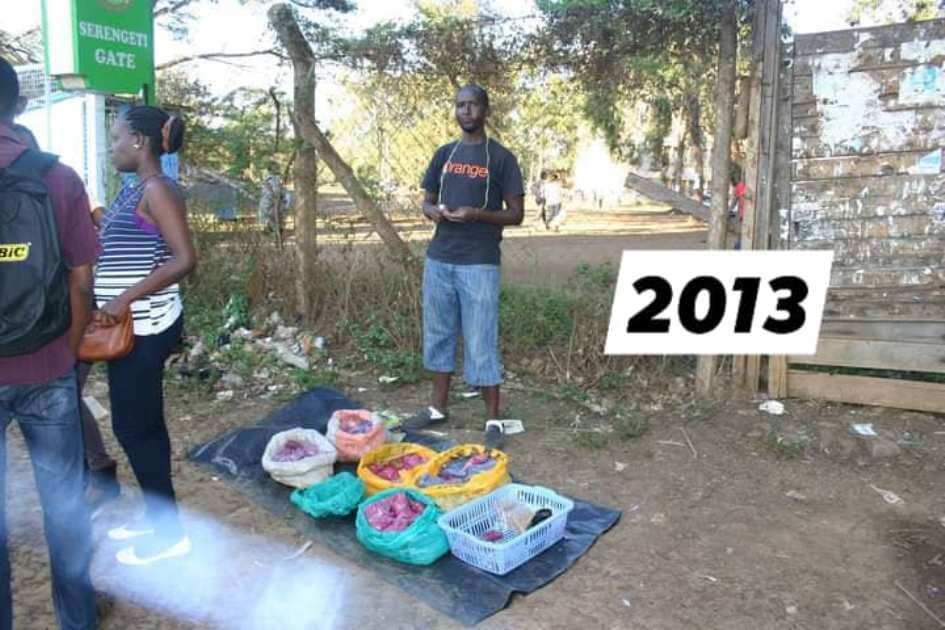 The young man started selling mabuyu when he lost his job so as to provide for his family. Photo credit: Sammy Pash Makanda/Facebook
Source: Facebook

He posted his story on Facebook detailing how he started selling mabuyus on the streets of Thika, walking close to 10km a day looking for customers.

”LONG POST ALERT. Hope I inspire someone today…Issa TBT… I always document my moments with photos, just so I can look back at them and marvel at how far I have come. 7 years ago, I was a mabuyu hawker in Juja and Thika. I visited the mabuyu sellers at Jamia Mosque and was able to convince them to show me their trade. For those who have met those ladies, you know they operate like a cartel, but one decided to show me, FOR FREE. I started making my own mabuyu for sale, since I couldn’t just sit at home because I was jobless. I used to trek no less than 10km daily, 6 days a week to sell my wares. People talked, laughed, ridiculed, and others really supported me. I carried out my hustle with all the pride in the world, because, no matter how little, I always had something for my kids. 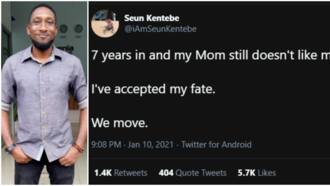 Nigerian actor, Seun Kentebe, accepts his fate, says his mother refused to like the woman he has been married to for 7 years

Fast forward, God pulled me out of that and gave me something better. I know I’m not where I’m meant to be, but I sure am far ahead of where I used to be in 2013.

Never let anyone make you feel like you’re not good enough. I have never been embarrassed by my hustle, and inasmuch as I wouldn’t like to go back there, if it is necessary, I will. Work hard, believe in yourself and remember, MLA CHAKE HANA HAYA. One day you shall get to where you dream and deserve to be.”

His post attracted lots of reactions from his followers who congratulated him for his tenacity and patience even when things were tough on his end.

Because God is faithful. He Keeps on elevating those who trust in him 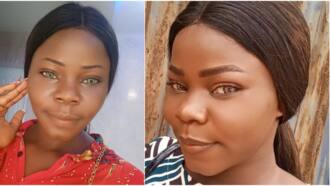 He left me after I lost our baby, I went into depression – Nigerian lady calls out Kunle, many react

Meanwhile, Legit.ng had earlier reported how a man who was regarded as a nobody celebrated his birthday in style.

The Nigerian man identified as Obere Saint had taken to social media to celebrate his birthday in style. The young man who also celebrated the fact that he became a successful individual, said he shared his story to inspire others.

The young man had noted that a few years ago he was a nobody who moved from state to state to seek help in other to make money. 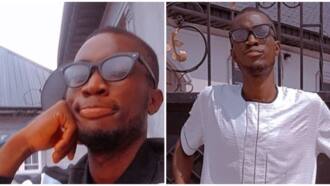