– Fans of late American star, Naya Rivera, took to social media to celebrate what would have been her 34th birthday

The late American actress, Naya Rivera, would have celebrated her 34th birthday today, Tuesday, January 12, probably with fans, friends, and most importantly her beautiful son.

The star, mostly known for her role on the popular musical series Glee, tragically drowned last year while on a boating trip with her young son.

Fans decided to honour Naya’s special day by posting birthday wishes, video montages, and heartfelt tributes on social media with promises not to ever forget her. 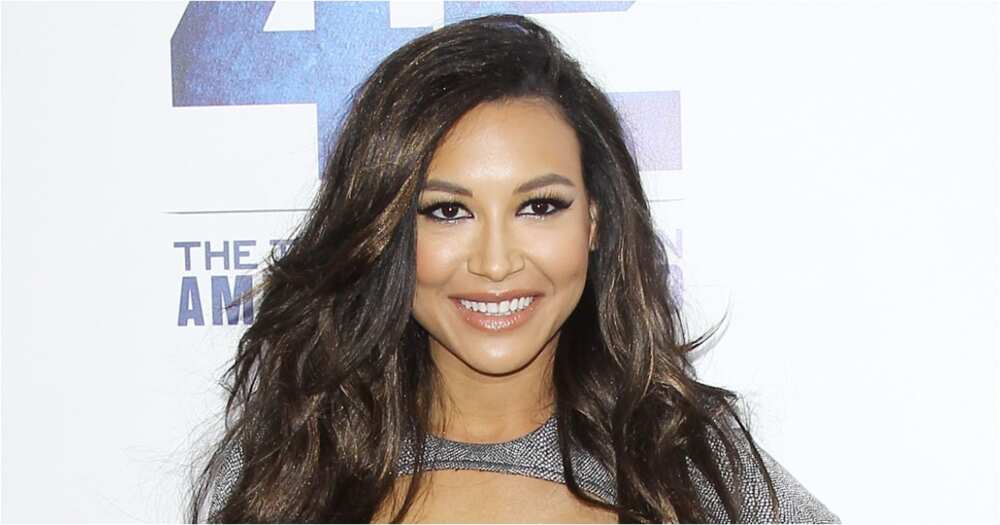 Naya Rivera’s fans celebrated the late star on what would have been her 34th birthday.
Source: UGC

They also shared different photos of the late actress on social media and commemorated the day by wishing her a happy heavenly birthday. Some other people edited video footage of the star from previous years and at different times to mark the occasion.

The heartbroken fans also expressed how deeply she was missed and how sad it made them to celebrate her in her absence.

Meanwhile, Legit.ng earlier reported that Naya Rivera’s sister Nickayla Rivera found a shoulder to lean on and a heart to love amid her grieving period.

The 25-year-old and her late sister’s ex-husband Ryan Dosey are an item and the two moved in together recently.

The pair got a rental three-bedroom house where they live with the actress’ son Josey.

The new couple have been spotted a number of times holding hands and spending time together in public spaces.

Not all actresses are prostitutes – Titi Adeoye | Legit TV