Mary J Blige has been running the R&B/Hip-Hop Soul game for a while now and now she’s turned 50 years old. She doesn’t look a day over 40 and Legit.ng compiled four interesting facts about Mary J.

Mary Jane Blige is a singer and songwriter who was born on January 11, 1971. She worked very hard in her career and was eventually dubbed the Queen of Hip-Hop Soul. Legit.ng explores four facts about the singer.

1. She is also an actress

Mary J made her first appearance as an actress on television on the Jamie Foxx Show in 1998. She has starred in a few films and has also made a number of guest appearances on American television.

In 2016, Mary J excited a number of fans when she made an appearance on the series How to Get Away with Murder.

Who is Vicky Pattison and what is inspiring about her journey?

2. She has been married before

Not much is known about Mary J’s current love life but the singer was married before. She married her manager, Martin “Kendu” Isaacs in 2003. The pair stayed together until 2016 when Mary J filed for divorce. Their divorce was finalised in 2018. 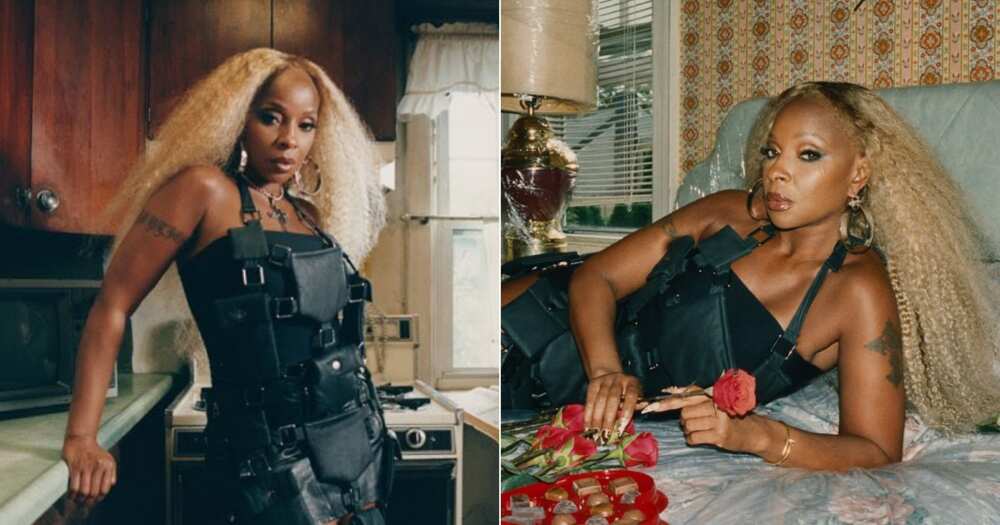 3. She has her own record label

Mary J Blige has her own record label called Matriarch Records. In 2012, she discovered the group Just’Us and worked with them on their first studio album. Just’Us is referred to as the “first ladies” of Mary J’s record label.

Mary J calls the group her three little Mary’s as each of them reminds her of herself at different stages of her life.

Mary J has an extensive discography and has recorded a total of 13 studio albums over a period of 28 years. Her first album, What’s the 411? was a best-selling album and is a multi-platinum record. Her most popular songs over the years are Family Affair, Be Without You and Real Love. 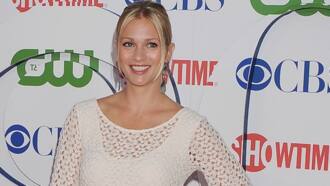 In other world celebrity news, Legit.ng reported that Michael B Jordan made his relationship with Lori Harvey official.

Michael B Jordan has made his relationship with Lori Harvey official on Instagram. The Hollywood star shared two snaps of himself and Steve Harvey’s gorgeous daughter on his official Instagram account – for the first time.

The US actor and the stunner were previously photographed together during the holiday season. They were also spotted stepping off a plane together in Salt Lake City on December 30.