Donna D’Errico bio: Most interesting facts about the Baywatch star

Donna D’Errico is a famous American actress, model, and director. She is best known for her movies Intervention, Austin Powers in Goldmember, and the series Baywatch. How old is she now? Is she married? 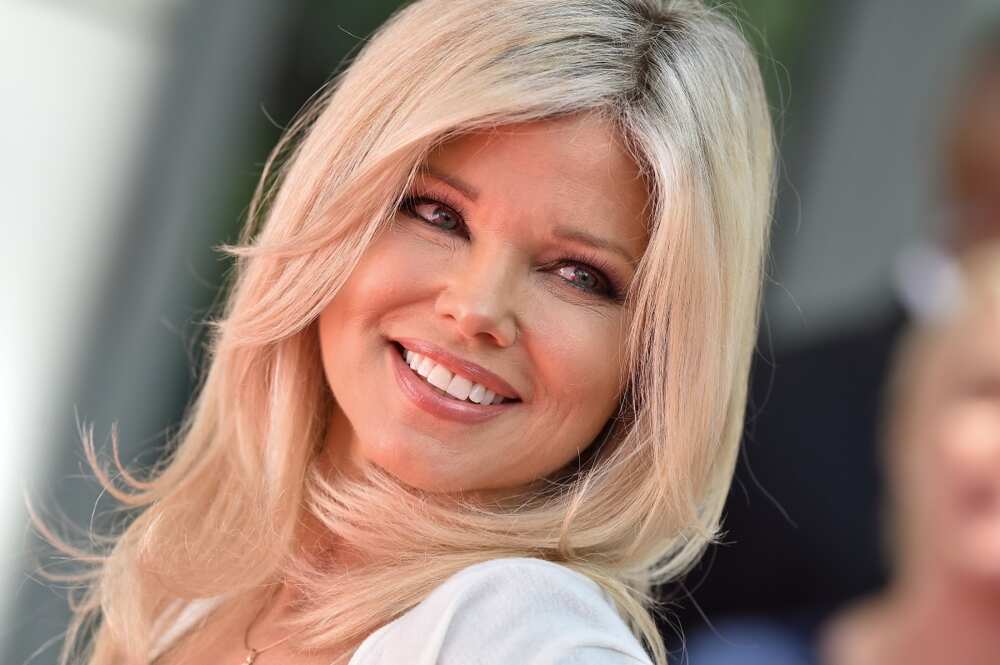 This beautiful blonde with blue eyes and a dream body won the hearts of millions of people while she appeared in the Baywatch series.

How old is she now? What is her secret to staying young and beautiful?

She comes from Dothan, Alabama, the USA.

Her father is of Italian and Polish origin, and her mother is of English and Scottish descent. Her Italian grandfather was from Castel Morrone, Campania.

How old is Donna D’Errico now?

She attended Pacelli High School in Columbus, Georgia. She was excellent at mathematics in high school and even considered becoming an accountant. She completed her studies in 1986.

After graduation, she worked as a sales assistant in a jewellery shop. Over the years, she and her boyfriend settled in Las Vegas.

Before being spotted by a Playboy scout, D’Errico did business in Las Vegas – she owned a limousine company.

After she was noticed in a grocery store by the scout, the beauty became a Playboy model. In September 1995, Donna D’Errico hot pictures made her the Playmate of the Month.

Cynthia Frelund bio: Interesting things you did not know about the NFL host

Thus, her career took off. Shortly thereafter, she began building her acting career:

Who is Michaela Conlin? Here are interesting facts about the ‘Bones’ actress

The actress has a net worth of $500,000. Acting and modelling have not been the only sources of her income.

For a time, she received income from her business named Zen Spa, a daytime spa in Calabasas, California. 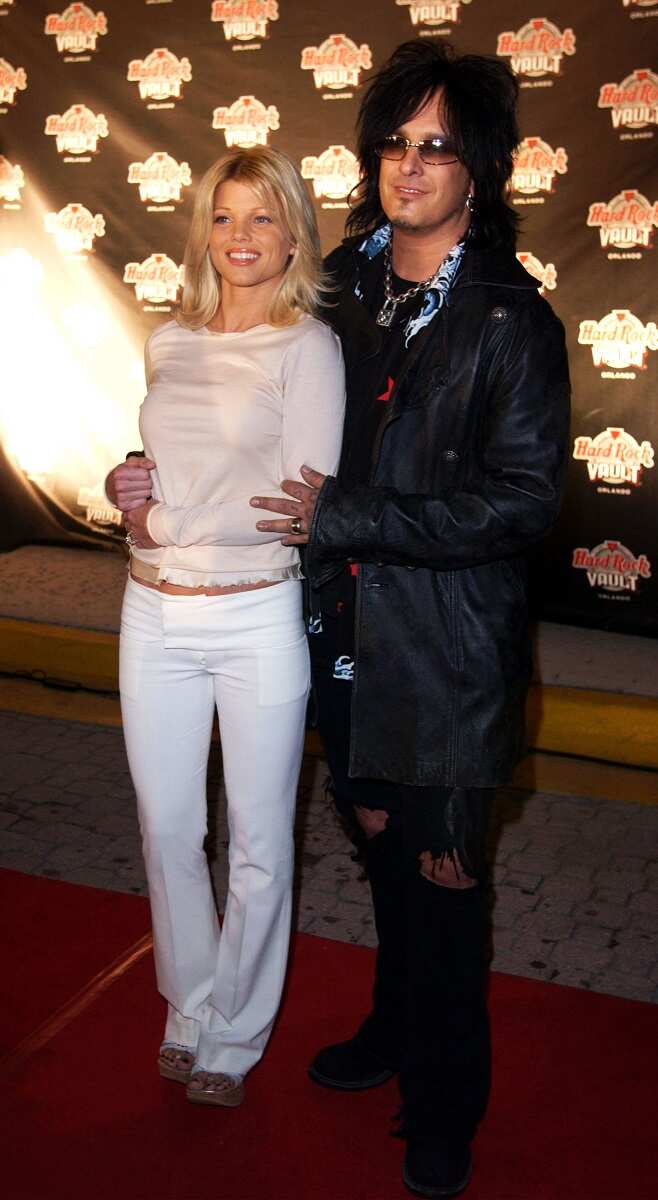 The actress was married to an actor, composer, and the bassist for Motley Crue, Nikki Sixx (Frank Ferranna II). They tied the knot on 23 December 1996, only a month after his divorce from Brandi Brandt.

Donna is a mother of two kids:

Who is Rhyan D’Errico father?

Frankie-Jean Mary and Rhyan have different fathers. Rhyan is Donna’s child from her previous relationship. His father’s name is unknown.

Today, Rhyan is building a career as a music composer.

Even though she is 52 years old, Donna D’Errico today looks like a young lady.

In 2017, she shared pictures from her plastic surgery transformation. The procedure was carried out by Dr Michael K. Obeng from Miko Plastic Surgery in Beverly Hills.

Here is how she commented about the cosmetic procedures:

Donna was obviously pleased and satisfied with the results:

The results are beyond outstanding and I am now confident again in a b*kini.

As of today, Donna D’Errico actively uses social media. She keeps on posting great pictures on her Instagram, which make her fans wonder about her secrets of staying young.

Legit.ng recently reported about the life of Spoken Reasons. He is a popular American singer, poet, comedian and actor.

He has chosen social media platforms as a means of spreading his messages and thoughts globally. What is his real name? What is his net worth?