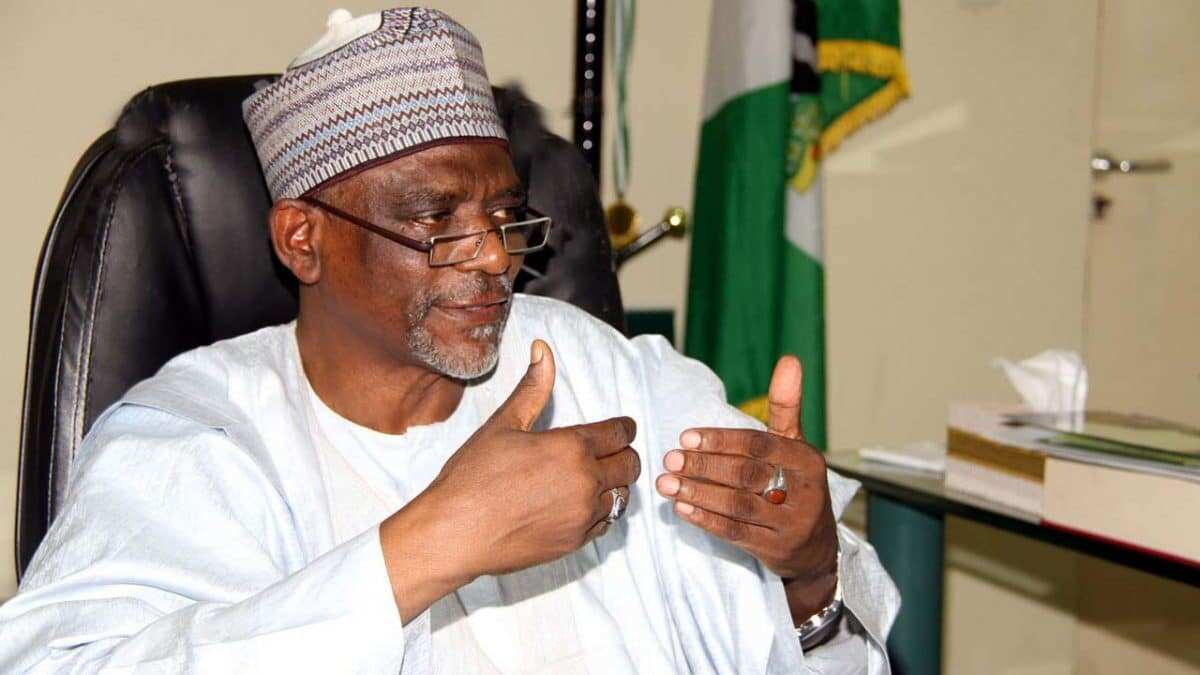 The federal government has declared that it would review the January 18 earlier date fixed for resumption of schools across the country.

Punch reports that the government on Monday, January 11, attributed the decision to the second wave of COVID-19 currently ravaging the country.

Legit.ng gathered that the minister of education, Adamu Adamu, disclosed this while answering questions during a press briefing by the Presidential Task Force (PTF) on COVID-19 in Abuja.

“On the January 18 resumption date, we are reviewing it. We are going to review it. At the PTF meeting today, we considered it, and tomorrow, the ministry is going to take it up.”

Meanwhile, Legit.ng had previously reported that the Lagos state government has announced that all schools in the southwest state are to reopen for academics from Monday, January 18.

It was reported that the announcement was made on Monday, January 4, by the state’s commissioner of education, Folasade Adefisayo.

In a statement released by the spokesperson of the state’s education ministry, Kayode Abayomi, Adefisayo said the new date was in line with federal government’s directive that schools should remain closed at least until that date.