– Diego Maradona died of cardiovascular attack on November 25, 2020 at his home in Argentina

Less than two months after Diego Maradona’s death, his personal doctor Leopoldo Luque has been accused of deliberately forging his signature in a bid to access his personal records.

Documents showing someone is already practicing the late legend’s signature were seen in several Argentinian news media according to SunSport.

It was alleged that the exhibits were found in the home of the doctor in Buenos Aires as the Luque was personally in-charge when the brain operation was carried out on the superstar weeks before he died.

Reports claim that one of the letters was a purported instruction to the clinic asking it to “send a copy of my medical records to Leopoldo Luque”.

Another one was spotted with the same request containing several signatures while there was one suspected to be Diego’s original signature with others around it.

In November, Mr Luque had denied any allegation when he described the Argentinian idol as an “impossible” patient who hated doctors but had a special relationship with him.

Argentinian football legend and winner of the 1986 World Cup Diego Maradona passed away at home in Tigre after suffering a heart attack on November 25, 2020. 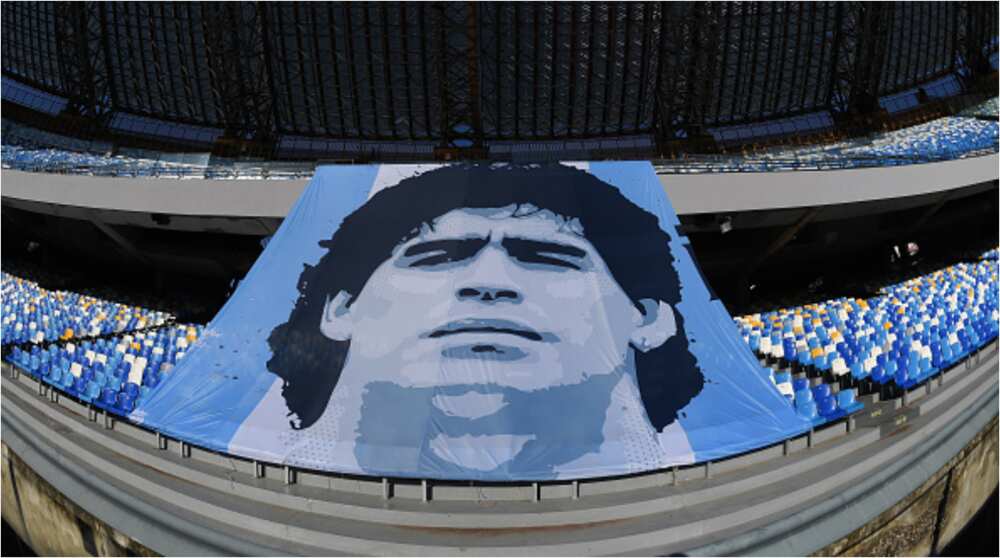 The legend left Olivos Clinic in an ambulance on Wednesday evening, November 11 after a successful operation.

It was gathered that he had battled several illnesses linked with addiction for several years before his eventual passage.

Earlier reports had it that the two-time Serie A champion once tried taking his own life after driving towards an oncoming bus in Cuba but survived the impact. 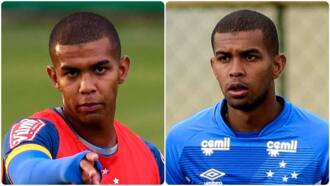 The medical doctor who treated the 1986 World Cup winner also claimed the 60-year-old may have been ‘tired of living’ and this may have forced him to slide into depression eventually.

He presumed that the former Barcelona and Napoli icon had stopped eating or taking his prescription shortly after his brain surgery – days before his death.