– A family source said Kontagora who is a former military administrator died on Sunday, January 10

– The remains of the deceased will be buried on Monday, January 11, according to the Islamic rite

Colonel Aminu Isa Kontagora, a former military administrator of Kano and Benue states, is dead, according to a report by Channels TV.

Kontagora reportedly died on Sunday night, January 10, after a brief illness at a hospital in Abuja.

A close family member of the former military administrator who announced the death said Kontagora died of COVID-19 related complications. 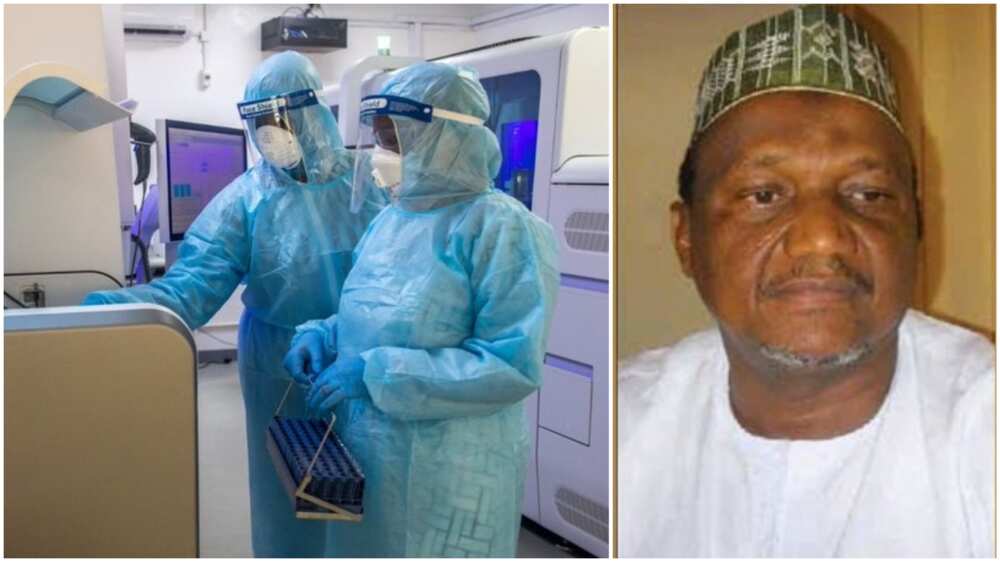 The family source whose name was not revealed said he will be buried today, Monday, January 11, in line with the Islamic injunction.

Born in 1956, Colonel Kontagora served as the administrator of Benue state from August 1996 to August 1998 during the military regime of General Sani Abacha. 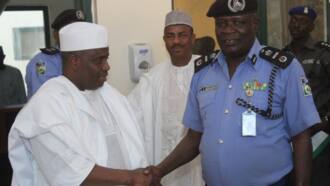 He was also the administrator of Kano state from September 1998 to May 1999, under the regime of General Abdulsalami Abubakar.

Haroun was a medical officer at one of the Primary Healthcare Centers (PHCs) under Orile-Agege Local Council Development Area (LCDA) before his death.

The Nigeria Medical Association (NMA) also confirmed the passing of the medical expert, in a terse statement sent to journalists.

Ajeyalemi, until his demise on Wednesday, January 6, was a professor of Curriculum Studies.

Professor Ibidapo-Obe was, until his death, the pro-chancellor and chairman of the Council of First Technical University, Ibadan.

BREAKING: Tears as another prominent Nigerian who was pioneer VC of top varsity dies

His death was confirmed in a statement on Sunday, January 3, by the registrar and secretary to the council of the university, Olayinka Balogun.

The NCDC made this confirmation around midnight on Friday in a tweet on its official Twitter handle.