Wrestling veteran Mick Foley has called for the name of US president Donald Trump be removed from the WWE Hall of Fame following the protests that rocked Washington DC on Wednesday, January 6.

No fewer than four persons were confirmed dead after the US Capitol Hill was invaded by pro-Trump supporters with several more persons injured.

It was gathered that at least 52 people have been arrested following the attack that has been strongly condemned by other leaders within and outside the US.

The US Capitol was locked down with lawmakers inside as pro-Trump protesters attempted to gain access to the building. Trump: Group calls for retrospection of US democracy

The situation escalated at the moment Vice President Mike Pence was also at the complex presiding over the counting and certification of the Electoral College votes won by the candidate of the Democratic Party, Joe Biden.

The Senate had to be evacuated as chaos broke out by the rioters as the Capitol currently stays under lockdown, and the mayor has imposed a curfew. 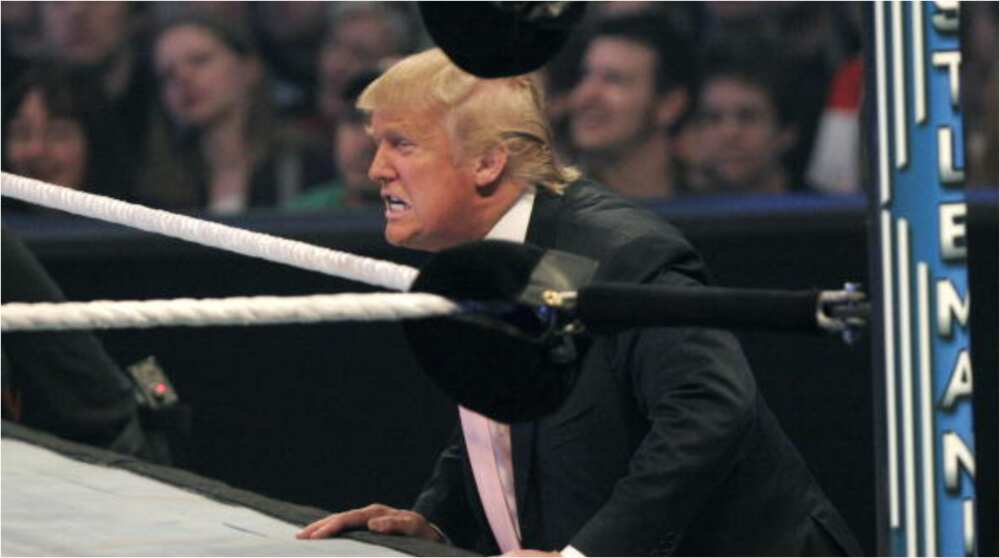 Most notably, WWE veteran Mick Foley wants WWE Chairman and CEO Vince McMahon to do something about this situation.

The WWE Hall Of Famer blamed the violent situation on the President, as he took to Twitter to write the following:

“This is on you, Mr President. Every single injury today is on you.”

“Hey Vince – how about throwing this sorry son of a b—h out of our Hall of Fame? @VinceMcMahon,” Foley wrote.

In the end, Pence declared Democrat Joe Biden the winner of the presidential election at the end of a violent and deadly day and also announced that Kamala Harris had won the vice presidency. 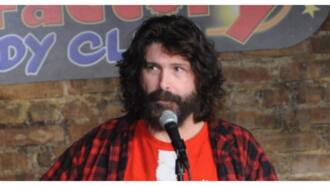 Meanwhile, Legit.ng earlier reported that Donald Trump has announced that he will not attend the inauguration of Democrat Party’s Joe Biden as the new president of the United States.

The embattled president made this known in a tweet on his Twitter handle on Friday, January 8, hours after the ban on his account was lifted by the micro-blogging platform.

Trump has however promised he would ensure a smooth and orderly transition into new presidency slated for Wednesday, January 20.