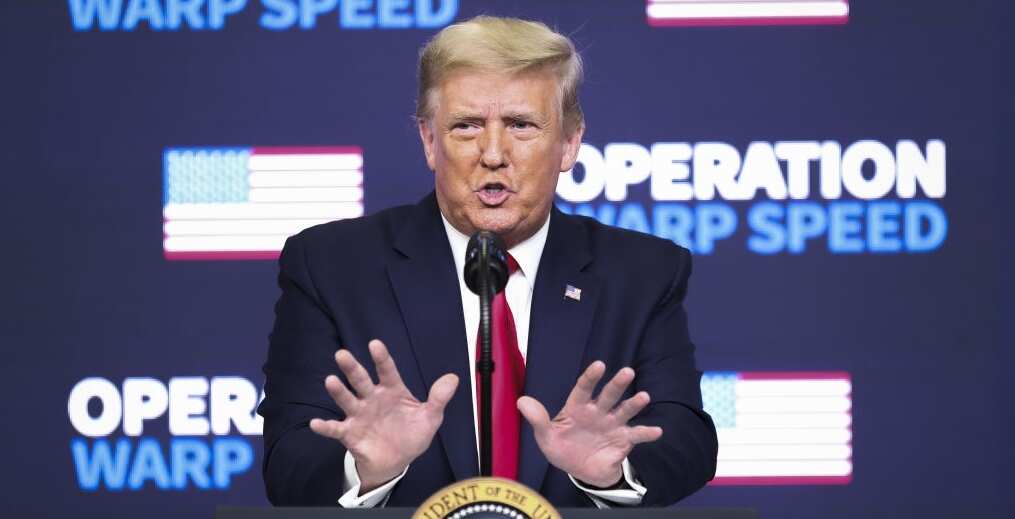 Donald Trump has announced that he will not attend the inauguration of Democrat Party’s Joe Biden as the new president of the United States.

The embattled president made this known in a tweet on his Twitter handle on Friday, January 8, hours after the ban on his account was lifted by the micro-blogging platform.

Trump had promised he would ensure a smooth and orderly transition into new presidency slated for Wednesday, January 20.