The Economic and Financial Crimes Commission (EFCC) has warned that any Nigerian caught selling his National Identity Number (NIN) could face criminal charges.

The EFCC gave the warning on Thursday, January 7, through its spokesperson, Wilson Uwujaren, The Guardian reported. 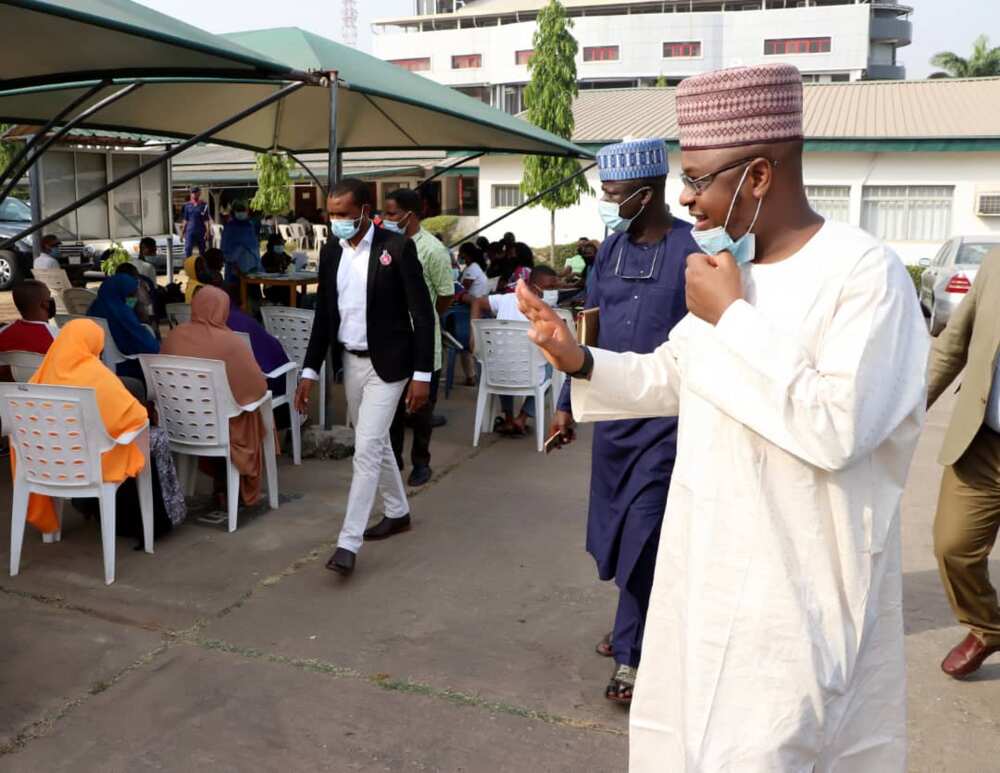 EFCC says Nigerians who sell their NIN will be prosecuted
Source: Twitter

Uwujaren stated that some unscrupulous persons have already started offering to buy NIN for a fee.

According to The Punch, the EFCC spokesperson warned that people who sell their NIN could find themselves in trouble for criminal acts linked to their identity number.

ANALYSIS: Your SIM may not be blocked if not linked with NIN as deadline nears, here are reasons

“In other words, they risk arrest and prosecution for any act of criminality linked to their NIN whether or not they are directly responsible for such crimes.”

He asked members of the public to report anyone seeking to buy their NIN to the nearest office of the EFCC or other law enforcement agencies.

Meanwhile, the Nigerian Communications Commission has reportedly said there will be no mass disconnection of telecom subscribers as a result of the ongoing linkage of National Identity Numbers (NINs) with SIM cards.

Daily Trust reported that the NCC in a statement on Wednesday, January 6, said the clarification was necessary to allay the fears of subscribers and the general public.

The commission’s spokesperson, Ikechukwu Adinde, was quoted to have said that a recent survey there are now approximately four to five SIM Cards to every Nigerian subscriber.

In another news, officials of the National Identity Management Communication (NIMC) have decided to embark on a nationwide strike beginning from Thursday, January 7.

The NIMC staff complained that they have been denied allowances and a suitable working condition in the midst of the COVID-19 pandemic, Nigerian Tribune reported.

The leader of the protest in Bayelsa, Paul Soroh, lamented that as personnel work hard to ensure all Nigerians get their National Identification Number (NIN), the federal government on its part has failed to provide necessary tools for them to carry out their duties efficiently.