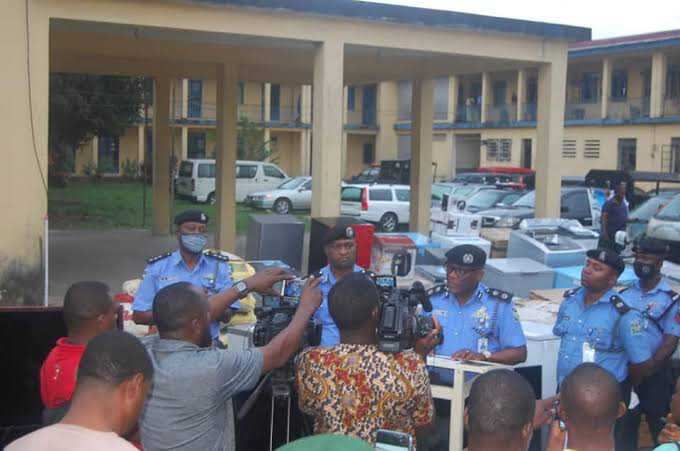 Premium Times is reporting that operatives of the Akwa Ibom police command have arrested some officials of the Deeper Life High School over the alleged sexual abuse of an 11-year-old student of the school in Uyo, the state capital.

The officials of the school were said to have been detained after attending a meeting at the police headquarters, Uyo, summoned by the Commissioner of Police, Andrew Amiengheme.