Alleged massacre: At last what Lagosians want to hear begins as state okays this for Lekki toll plaza

– The examination is to be funded by the Lagos state government

The truth about what really transpired at the Lekki toll gate on Tuesday, October 20, in 2020 is about to be in the public domain.

This is as the Lagos state government has agreed to pay for the forensic examination of the toll gate to unearth facts that will help finalise investigations into the controversial issue of the alleged massacre of protesters by soldiers on the ill-fated day, Channels TV reports.

The mission was part of the ruling of the state’s judicial panel on restitution for victims of police brutality presided over by Justice Doris Okuwobi during a hearing on Tuesday, January 5. 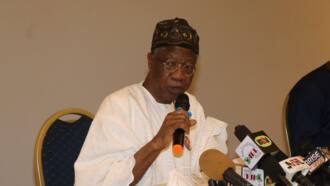 The verdict followed an application filed by the Lekki Concession Company (LCC) which is bent on ascertaining the extent of damage done at the toll plaza in order to begin reconstruction. 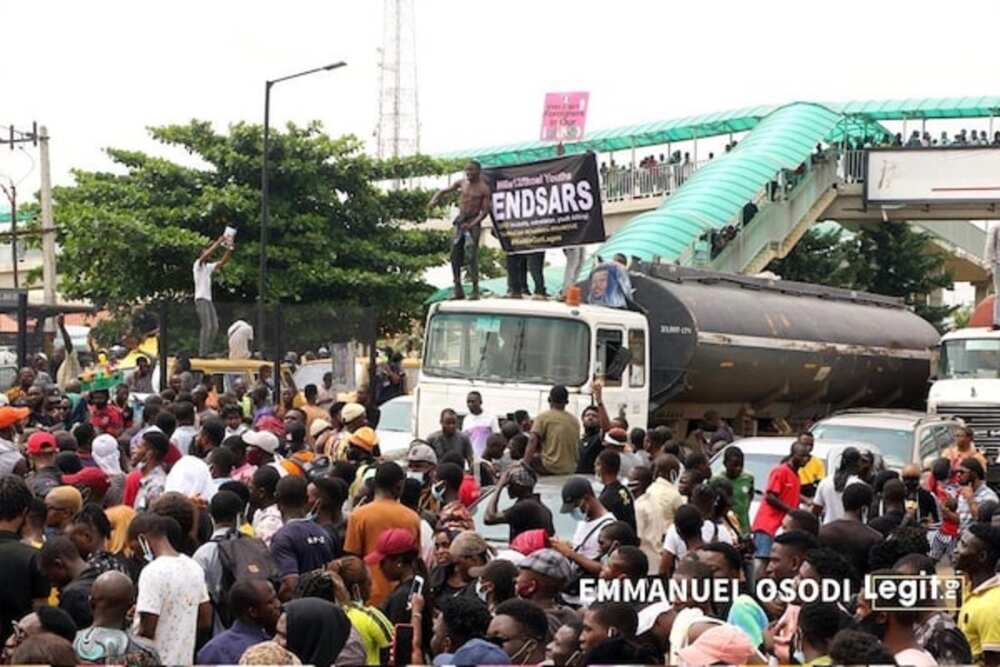 The Lagos state government will fund the forensic examination of the Lekki toll plaza
Source: Facebook

“Forensic analysis will clear a lot of issues in the incident of October 20, 2020, and a huge sum has been paid by the Lagos State Government for it. The desire is that the panel will unearth the truth of what happened.

“The application by the LCC for permission to have access to the toll gate must, therefore, await the outcome of the forensic examination.”

Meanwhile, following fears of another round of the EndSARS protests, armed police officers and soldiers had been deployed to the ill-fated Lekki toll gate plaza. 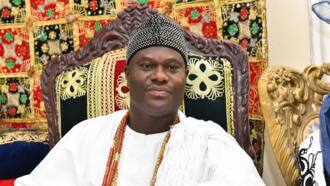 Motorists and pedestrians informed journalists that the security operatives were deployed to the place in the early hours of Monday, December 7.

Before this, the Nigerian Police Force and the military warned that they would not tolerate another such protest which led to massive vandalisation of public and private properties in many parts of the country.