Why some of Buhari’s promises in 2020 were not fulfilled – Adesina reveals, insists security better now than in 2015

– Despite the rising security challenges, the presidency has said the situation now is better than what was happening in 2015

– Adesina, however, admitted that the Buhari administration could not fulfil some of its promises in 2020 due to the COVID-19 pandemic

The Nigerian presidency has insisted that the nation’s current security situation is better than what the Muhammadu Buhari administration met in 2015.

Channels TV reports that Femi Adesina, the special adviser to President Buhari on media and publicity, made this submission when he appeared as a guest on the television station.

Legit.ng notes that Adesina’s statement comes in spite of the increasing rate of attacks and killings in parts of the country, especially in the north by insurgents, bandits and kidnappers. 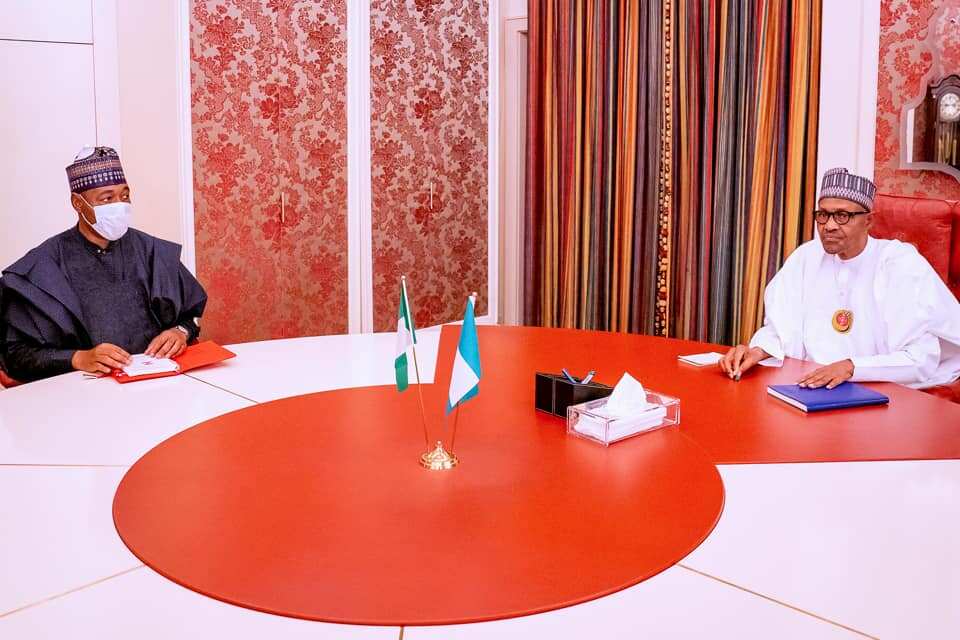 Even Gov Zulum will tell you security situation is better than in 2015, Adesina says.
Photo credit: Femi Adesina
Source: Facebook

As Nigerians continue to criticise the government, Adesina said it is wrong to say President Buhari has failed in terms of security.

He argued that people cannot use a few events to rate the government low in terms of securing the people.

The presidential spokesman said even some northerners believe that things are a lot better in terms of security.

“Even Governor (Babagana) Zulum who is in Borno state which is like the epicentre of the insurgency will tell you that the situation in that state is far better than what it was in 2015.”

Adesina also said that the Buhari administration has done fair enough beyond what was expected.

The presidential aide admitted that 2020 was a very challenging year not just for Nigeria but all countries of the work due to the COVID-19 pandemic.

He said the year cannot be the real benchmark to review the promises made by the government.

Adesina explained that most of the promises made could not also be actualised to the letter because from March, the country was on lockdown.

He, however, stressed that despite the low earnings and the fact that the nation’s economy did not function at full capacity, a good number of the promises were still accomplished.

Earlier, Legit.ng reported that the Chief of Army Staff, Lt.-Gen. Tukur Buratai, said the Nigerian Army will shame and disgrace the Boko Haram and the Islamic States for West African Province (ISWAP) terrorists in 2021.

Buratai gave the assurance at an event held at his hometown in Biu local government area of Borno state.