`BBNaija Venita has taken to social media to slam celebrities who are fond of altering their ages.

The actress stated that these celebrities either reduce their ages or celebrate the same age every year.

Noting that she turned 34 a few days ago, Venita stated that there are some people who have been claiming to be 35 since she was 25. 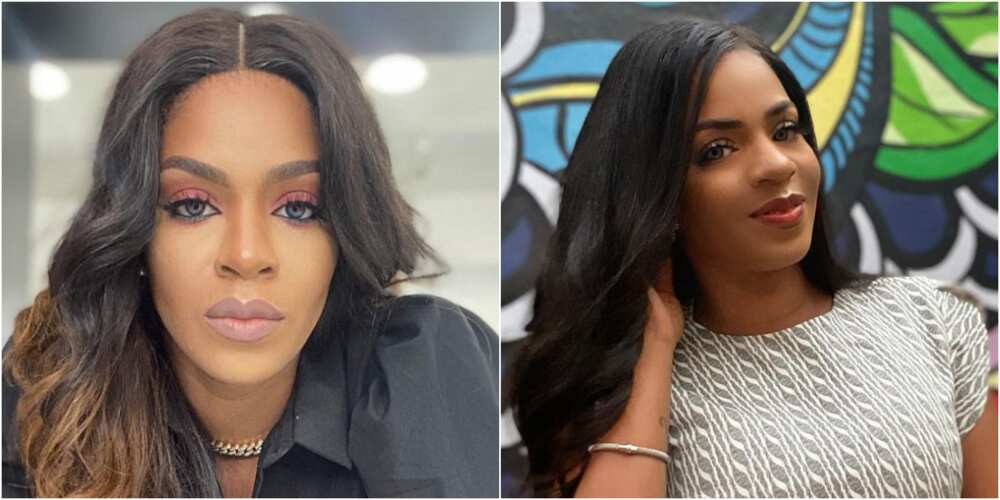 The reality star said that social media has emboldened a lot of people to be deceptive.

Venita revealed that when people ask her why she doesn’t hide her age, she replies that she is proud of it. According to her, she has so much to be thankful for as she doesn’t even look her age.

The actress went on to note that people who hide their ages forget that their peers are still alive with school photos of them as proof that they are lying.

In other news, Legit.ng earlier reported that BBNaija’s Neo spoke about his relationship with Vee.

According to the Lockdown star, his relationship with Vee was his concern and not Venita’s.

Neo added that even though people had opinions about things, it was on the parties involved to decide whether to let others’ views affect their situation.

“Anything between me and Vee is me and Vee. Anybody can have an opinion about anything.”

The reality stars Neo and Venita who are also cousins have unfollowed each other’s account on social media app, Instagram.