The well-liked teenage mystery and drama series Riverdale that debuted in 2017 introduced us to many interesting actors, such as Charles Melton. This young man is well known in the world of modelling and commercial ads, and in Riverdale, he plays the role of Reggie Mantle. 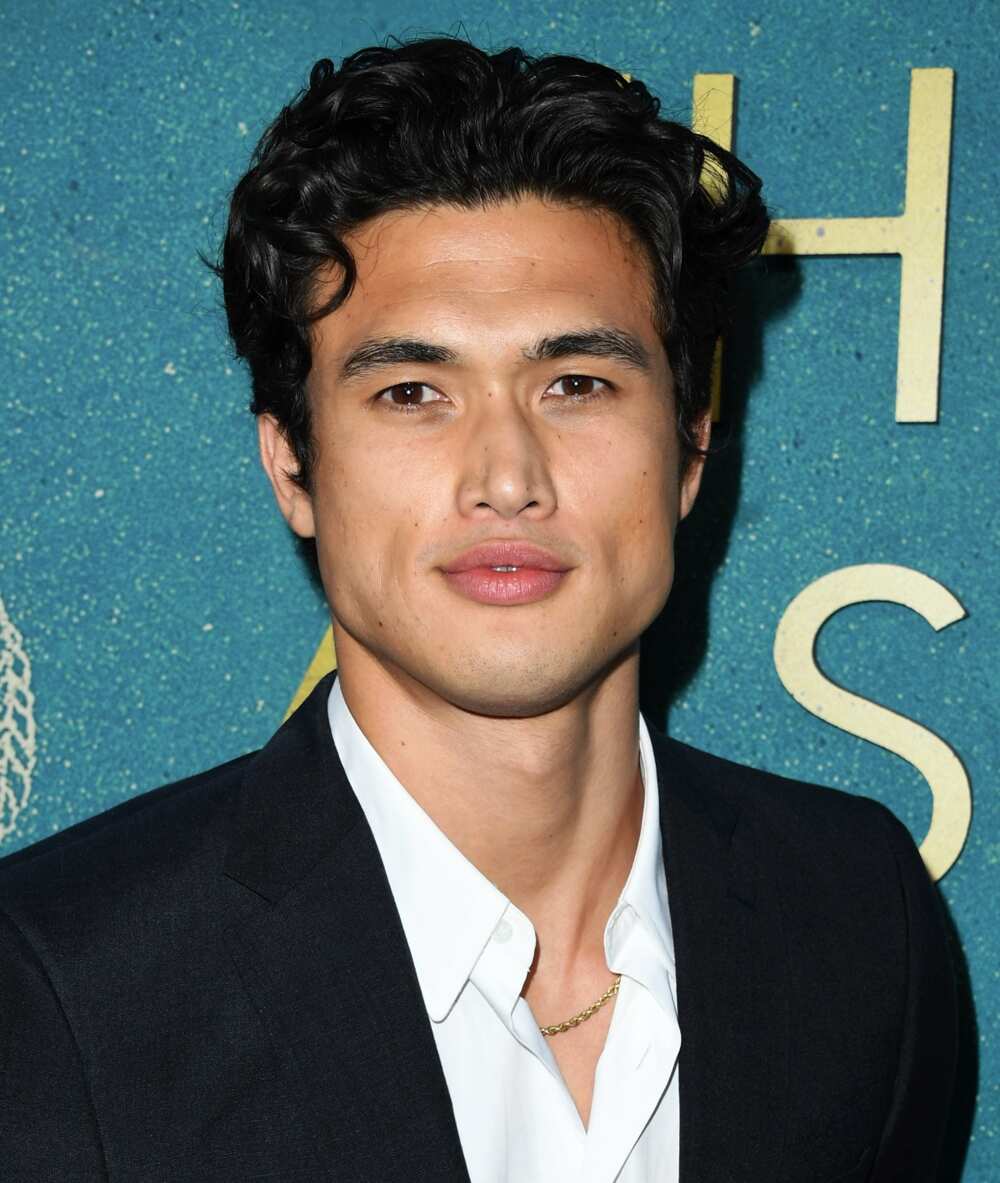 Charles Melton attends the World Premiere Of Warner Bros “The Sun Is Also A Star” at Pacific Theaters at the Grove on May 13, 2019 in Los Angeles, California. Photo: Jon Kopaloff/Getty Images
Source: Getty Images

He is a popular American actor who rose to stardom for playing Reggie Mantle in CW’s Riverdale. This Charles Melton bio reveals exciting facts about his life, parents, and relationship.

The actor was born in Juneau, Alaska, and raised in Manhattan, Kansas. He was born to Phil and Sukyong.

He has two sisters, Patricia and Tammie. He also has a nephew, Sean.

The young man was born in 1991. He celebrates his birthday on 4 January.

The actor has an athletic body because he likes to work out in the gym. His height is 6 feet and 1 inch (1.85 meters). 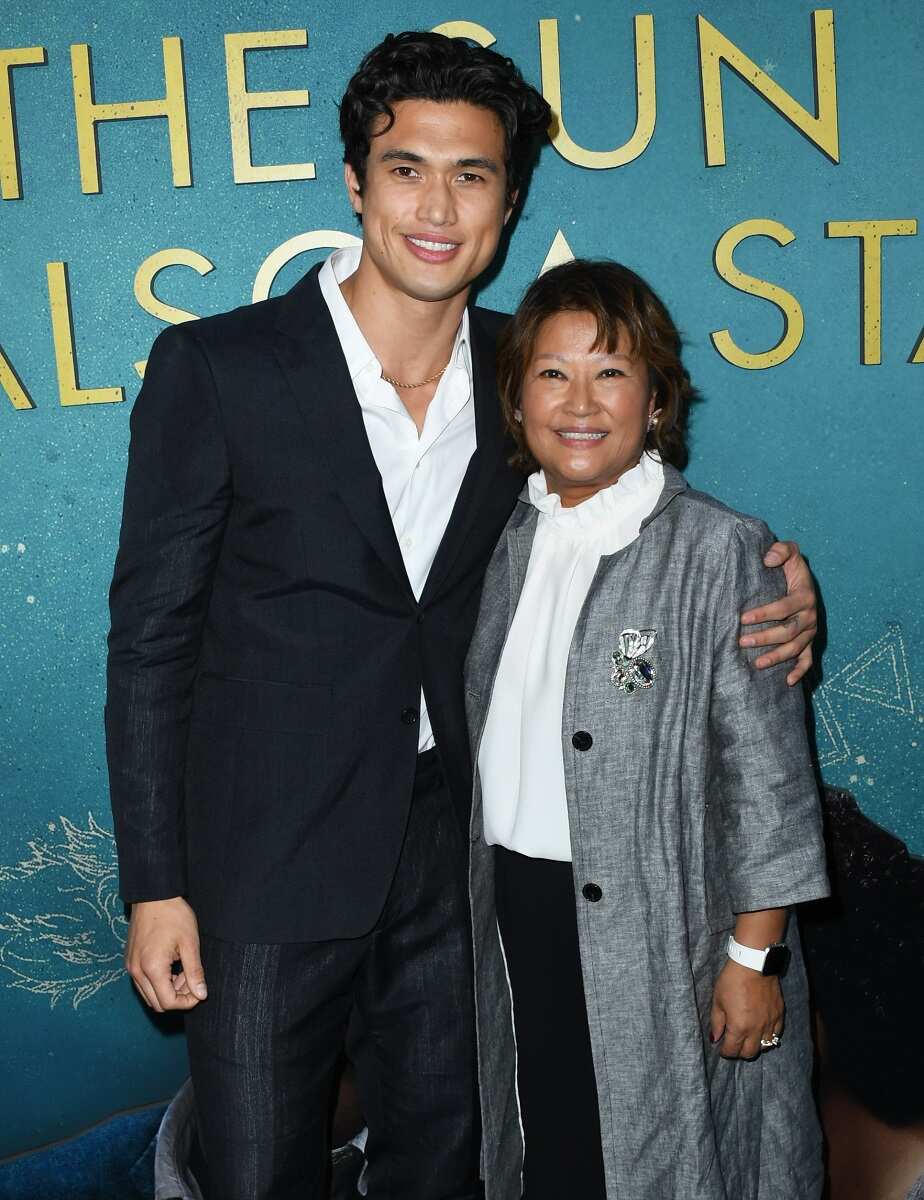 Charles Melton and mom Sukyong Melton attend the World Premiere Of Warner Bros “The Sun Is Also A Star” at Pacific Theaters at the Grove in May 2019 in Los Angeles. Photo: Jon Kopaloff/Getty Images
Source: Getty Images

Many fans of Riverdale wish to know more about Charles Melton race. This actor is multiracial. He is half-Korean, and he also has some Cherokee and European roots.

The actor spent most of his childhood years in Kansas. Then, he enrolled at Kansas State University. During his studies, he played in the Division I football team for 2 years.

He then dropped out to pursue acting.

The actor was discovered at the Arts Showcase in Orlando, Florida.

The fascinating story of John Krasinski: what is “The Office” star up to?

Before acting, he modelled for clothes of famous brands. Charles Melton model career started with the New York Fashion Week show in 2012.

He also modelled for VLOVNew and Parke & Ronen. Later, he participated in the look book for Dolce & Gabbana. He was also on a Prestige magazine cover.

The first TV series he appeared in was Glee, in one episode in 2014 called New New York, in which he played a model.

In 2015, Charles Melton actor skills provided him with roles in the short films Bad Friend and Faces Without Eyes. He was also featured in two episodes of American Horror Story.

In 2016, he was featured in the short movie The Channel.

In 2017, he begun featuring in Riverdale. In 2020, fans of this good-looking and talented actor were happy to watch him in the comedy Bad Boys for Life.

Ben Hardy: A comprehensive biography of the talented actor

In 2019, he starred in the movie The Sun Is Also a Star alongside Yara Shahidi. The same year, he appeared on the talk show Live with Kelly and Ryan.

Which of these Charles Melton movies have you already seen?

What shows are Charles Melton in?

The role of Reggie Mantle in the Riverdale series was first given to Ross Butler. Butler played the role in the first season of the series. However, Melton took his place from the second season of the show. Fans of Riverdale were happy to learn that two actors from the show had started dating. We are talking about Charles Melton and Camila Mendes, who plays the role of Veronica Lodge in the show.

Their relationship began in 2018 and in March 2019, Camila moved into her boyfriend’s apartment in Canada (Vancouver).

You can see how interesting the life of Charles Melton is. Thanks to the Riverdale series, he is recognized as a professional actor and is getting many new opportunities to grow and develop his career.

Legit.ng recently reported about the life of Tyler Young. He is an American actor who is known for playing Philip Shea in Eyewitness and Connor Bell in Polaroid.

What is Tyler Young age? How much do you know about his private life?