50+ fascinating Aztec names for children and their meanings

A name is one important form of identity. Nobody wants to be called by a funny name or something they have no clue about. In that case, parents should be careful when naming their children because they will make them proud or objects of ridicule among their peers. A look at Aztec names is a good starting point if you want a unique and fascinating form of identity. 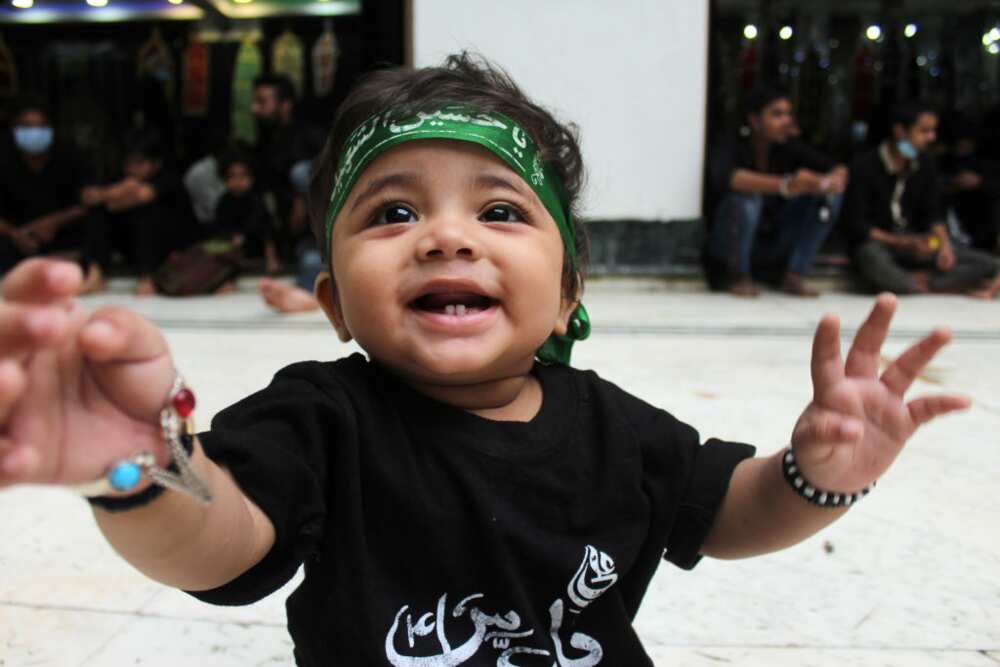 Most parents name their children depending on the kind of personality they desire to see in them. They select modern, classic or traditional monickers because they feel inspired by a thing or two from the bearers of those particular names. A name is the first gift from parents to their child, and nobody wants a bad gift.

People from diverse ethnicity and tribes built the Aztec culture. However, it was dominated by the Mexicans, the indigenous people of Mexico. Therefore, these identities are derived from the language of the Aztec people who were sometimes referred to as Nahuatl.

Here is a list of interesting male and female demon names

The Aztec people highly valued nature and often gave their children names with meanings like animals, flowers, rainbows, and many more. They also drew inspiration from their culture and religious concept, thus, some of them meant gods and goddesses. 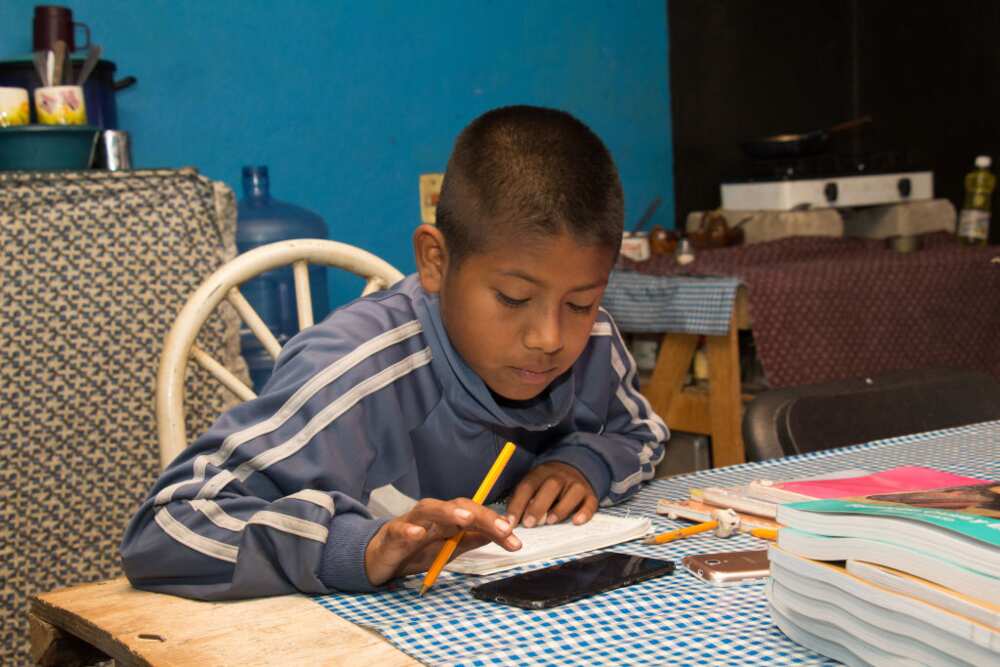 Aztec names for boys are unique. The culture did not have any tradition of naming their boys according to birth order. Therefore, a lot of Aztec male names were inspired by their religious concepts and nature. 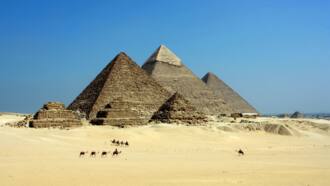 Cute Egyptian names and their meanings 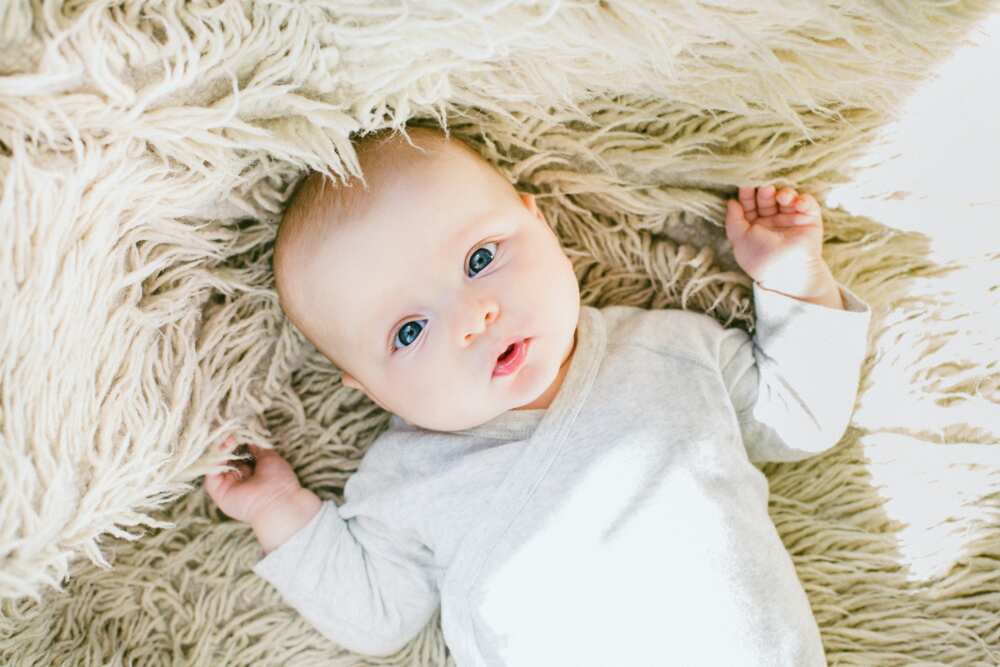 Unlike those for boys and men, Aztec names for girls followed birth order. But also some identities encompassed the marvel found in nature. Here are some of the female Aztec names you are likely to come across. 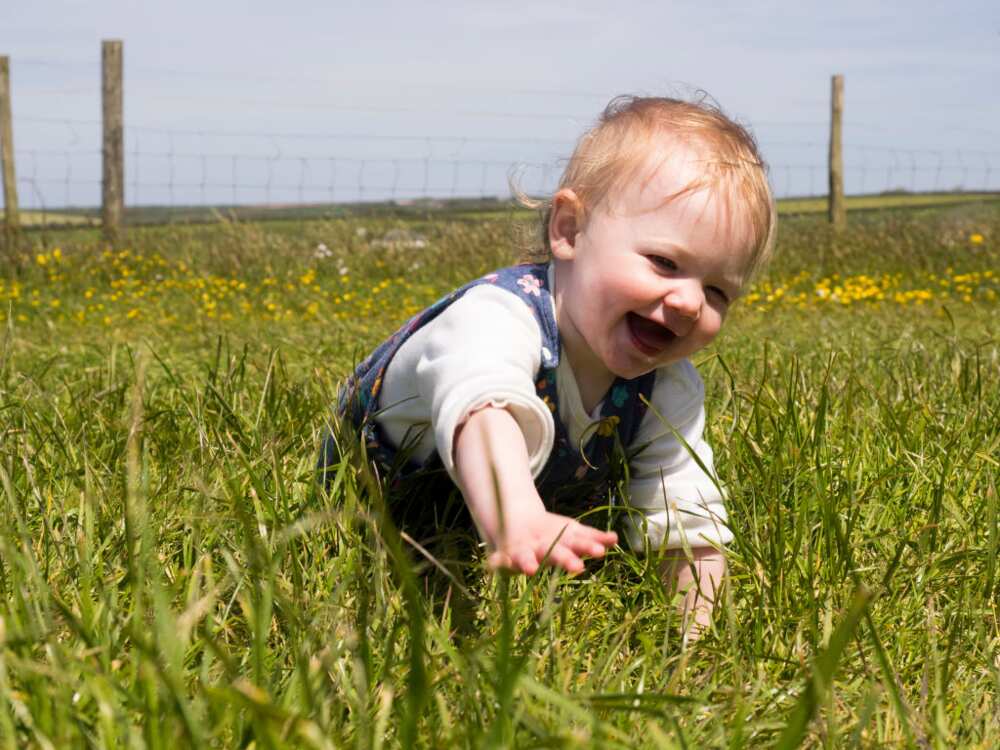 An Aztec princess name was an identity given to daughters of Aztec rulers. In most cases, they were not any different from Aztec female names, except that some of them belonged to previous queens whose names symbolized both rarity and power. Like in most traditional setups, wars were inevitable among the Aztec people. Wars were for conquering new lands and to collect human sacrifices. Therefore, they required warriors.

Apart from the identities honouring nature and gods, warrior names were given to boys and men in society. Some of them include: 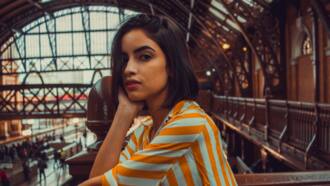 The most beautiful Brazilian female names

Aztec names are some of the rarely used yet fascinating identities. This could be so because most people worldwide are not aware of this native Mexican tribe and how they identified themselves. Now that you have them, feel free to name your child using any of the above. However, always put the meaning of the monicker into consideration.

READ ALSO: 100+ Welsh names for boys and girls you have probably never heard

Legit.ng recently published an article on Welsh names for girls and boys. Names of Welsh origin are rapidly gaining popularity in the 21st century. New couples around the world tend to prefer them because of their uniqueness and meanings behind them.

Considering that your God-sent angel deserves the best the world has to offer, then a name would mean a lot. Therefore, the article gives you some of the best ones of Welsh origin plus their meaning to help you decide on the best, according to your preference. The list of unique boy names for your child