– Man City, United and Arsenal were among the biggest gainers after the first round of matches of the new year

The Premier League table after match-week 16 and 17 for some teams still has Man United and Liverpool joint-top on the standings with 33 points.

Liverpool, however, have a chance to open a three-point gap over United should they earn a favourable result when they battle high-flying Southampton on Monday night, January 4.

Leicester City occupy third place with 32 points, one behind second-placed Red Devils thanks to their 2-1 weekend win over Newcastle United. 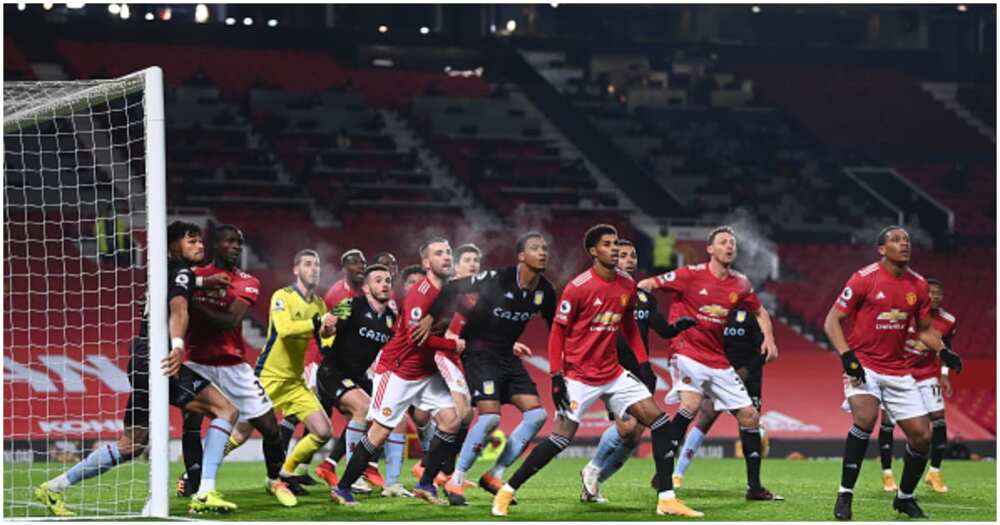 Tottenham Hotspur complete the top four list with 29 points, on level with fifth-placed Man City who won 3-1 in their own fixture against Chelsea.

Goals from Ilkay Gundogan, Phil Foden and Kevin de Bruyne in the first half of the Sunday evening, January 3, clash was enough to earn Pep Guardiola’s men a crucial win at Stamford Bridge.

Chelsea’s comprehensive defeat saw them slip to eighth on the standings with 26 points from 17 matches.

The Blues are winless in three of their most recent fixtures, picking just a point from their previous six matches.

They face the prospect of dropping further to ninth should Southampton earn at least a point against Liverpool.

Arsenal’s continued resurgence has them sitting 11th on the chart with 23 points, on level with 12th-placed Leeds United.

Sheffield United remain the only side yet to win a match this season in the league, with their woeful run leaving them rocked bottom of the standings with just two points from 17 games.

Fulham and West Bromwich Albion are the other two sides in the relegation zone. 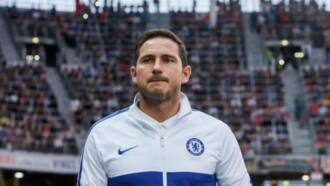 Meanwhile, Legit.ng earlier reported that Frank Lampard could be axed at Premier League club Chelsea as reports have it that top chiefs at the Stamford Bridge outfit are considering sacking the manager.

I was gathered that Lampard’s position is under serious threat as the Blues are already prepared to shop for a replacement.

This is following Chelsea’s 1-3 home loss to rivals Manchester City on Sunday, January 3, which condemned them to a fourth defeat in six matches.