– The presidency disclosed that Buhari is unhappy over the tragedy

President Muhammadu Buhari has described the deaths of two leading members of the Zazzau Emirate in Kaduna state as a double tragedy.

The president in a message on Friday, January 1, said the death of the Iyan Zazzau, Alhaji Bashir Aminu and Talban Zazzau, Abubakar Pate came to him as a shock, The Guardian reported. 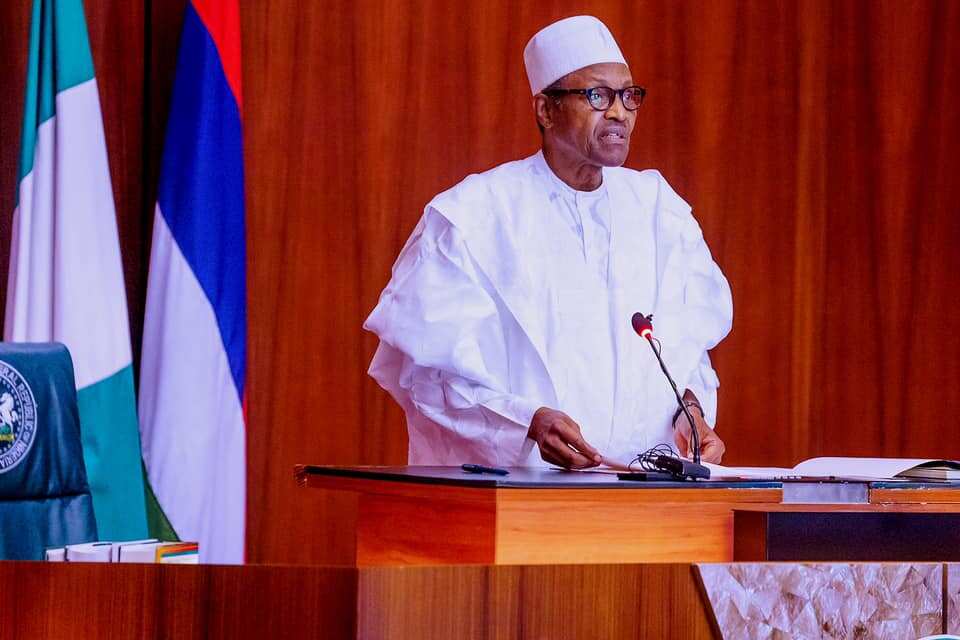 According to a statement issued by a presidential aide, Garba Shehu, Buhari expressed sadness over the tragedy and condoled the families of the departed prices.

”The death of such two prominent figures in Zazzau Emirate comes to me as a rude shock not long after the death of former Emir Shehu Idris.

“I wish to extend my deepest and heartfelt sympathies to the families of the two leaders, the Zazzau Emirate Council, the government and people of Kaduna State.”

The presidency stated that a ministerial-level delegation has been dispatched to visit the palace on behalf of Buhari.

Meanwhile, President Buhari has promised to reorganise Nigeria’s security architecture in 2021. The president made the promise in his 2021 new year message to Nigerians on Friday, January 1.

In another news, the president’s New Year day national broadcast is not sitting well with the Peoples Democratic Party (PDP).

The opposition party, in its reaction to the president’s speech, released a statement titled: Buhari’s New Year Address, Empty, Directionless

The PDP accused the Nigerian leader of presenting a speech that was “a script full of lame excuses and empty promises that addressed nothing.

Legit.ng reports that Atiku in a thread of tweets on Friday, January 1, said that laziness from Buhari’s government made the nation suffer multi-facet downcast in the previous year.

In his New Year message, Atiku said the out-gone year was quite dramatic and it was only by the grace of the Almighty God that Nigerians survived to witness the succeeding year.