– Respected Bishop, Matthew Kukah is not perturbed by the criticisms that trailed his Christmas Day homily

– Kukah, a fiery Catholic priest, says he stands by his statement criticising the president

Bishop of the Catholic Diocese of Sokoto, Matthew Hassan Kukah has clarified his Christmas homily which attracted criticisms from supporters of President Muhammadu Buhari.

Kukah had in his homily accused Buhari of tribalism, adding that if a southerner were in power today, he would have been a victim of a coup.

The message irked supporters and admirers of the president who took to social media to accuse Kukah of fanning the embers of discord and heating the polity.

Not bothered by the criticisms, Kukah reiterated his position and stood by his statement, with many groups backing him and accusing the president of nepotism. 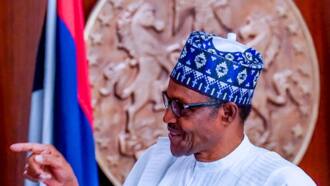 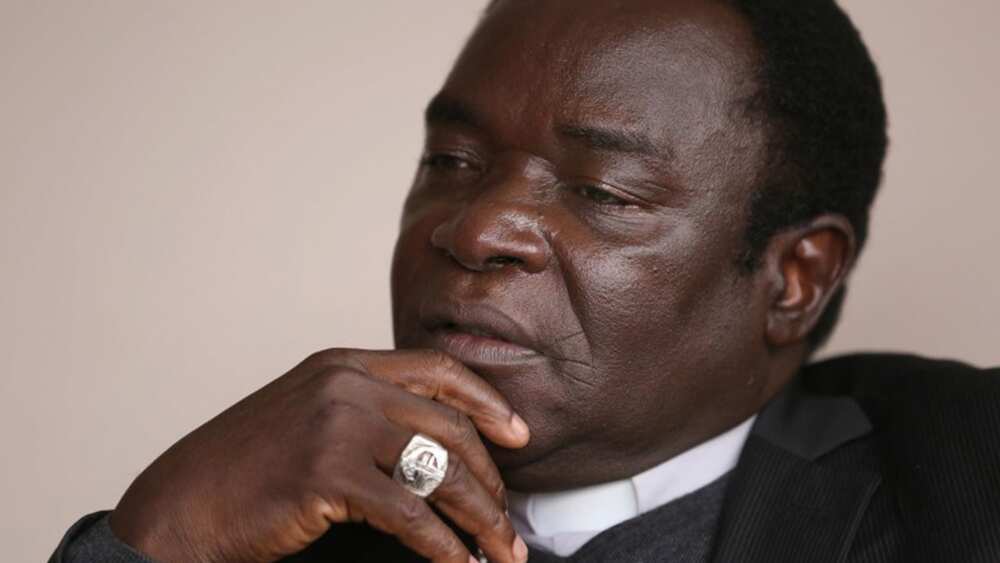 In an interview with selected journalists in Sokoto, the highly respected Bishop spoke on the controversy trailing his Christmas Day homily.

“My concern is for us to put Nigeria back on track so that we can collectively make contributions because, as I said, what has happened in the last few years is really troubling.

“Lots of lives have been lost and many people are unable to go home because their communities have become very dangerous to live in.

“I don’t have a problem with President Buhari. He is one of those that have my respect. I am unhappy with the way the government is being run now. I made my point very clear.

“So, it is a pity that ours is a place where there is a culture of praise-singing, and if you criticise, they say you don’t like the person or their governance.”

Meanwhile, Apostle Johnson Suleman, senior pastor and general overseer of Omega Fire Ministries International, has sent a serious warning to those who are criticising Bishop Kukah.

The fiery preacher said that nothing must be done to harm the Catholic bishop over his comments on the Buhari administration.

Similarly, Senator Shehu Sani recently called on the supporters of the president to leave Kukah alone and focus on the banditry problem facing them.

The former senator representing Kaduna central made this known in a tweet on Monday, December 28, following numerous statements from the president’s supporters.