All public and private schools in Ebonyi state are to resume classes on January, 18, according to a directive from the state government.

The commissioner for education in the state, Dr Onyebuchi Chima, made the disclosure in Abakiliki, on Saturday, January 2, Daily Trust reported. 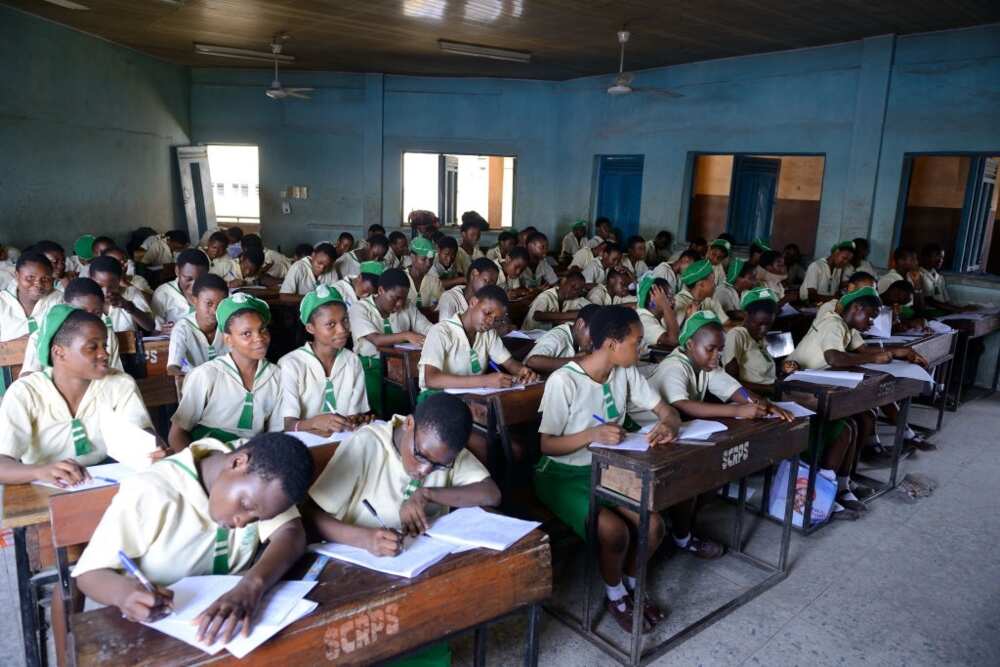 He, however, stated that higher institutions would still open for academic activities on January 4 as earlier announced.

“That all public, private and mission Nursery, Primary and Secondary Schools in Ebonyi State shall resume on Monday 18th January 2021 instead of 4th January as earlier scheduled.

He said Ebonyi State Colleges and University shall resume on Monday, January 4 on the condition of strict observation of Protocols on COVID-19 by all staff and students.

Meanwhile, the Nigeria Centre For Disease Control (NCDC) on Friday, January 1, recorded another high case of coronavirus with 1,074 new infections.

The latest update on its official Twitter handle shows that the cases were recorded in 14 states and the Federal Capital Territory.

Topping the list is Lagos with 642 cases, followed by Kaduna which recorded 92 cases.

In another news, the five hotspots for COVID-19 in Lagos state has been revealed by the commissioner for health, Professor Akin Abayomi.

In a tweet posted on Friday, January 1, the commissioner listed the five hotspots as Eti-Osa, Ajeromi, Surulere, Amuwo-Odofin, and Mushin. These areas led in tests positivity of between 27 and 25%.

Still on health, governors elected on the platform of the All Progressives Congress (APC) have rolled out their plans for the year 2021 and they include fighting insecurity, corruption, and the deadly coronavirus.

Finally, community policing begins in Nigeria (Here are places you can find them)

This was contained in a message sent out by the Kebbi state governor, Atiku Bagudu, on Friday, January 1, to felicitate with Nigerians in the new year.

Bagudu, who serves as the chairman of the APC Governors Forum, said programmes have been put in place to achieve great results in fighting crime and corruption in the new year, Leadership reports.