Trump in bigger trouble, hit with serious allegation from US Senate majority leader

– While Pate has been buried, the remains of Aminu who died in Lagos was being awaited at the time this report was filed

Alhaji Abdulkadir Pate, a prominent prince and the Talban Zazzau of Zazzau Emirate in Kaduna state, is dead, Daily Trust has reported.

Pate died on Friday, January 1, and was buried in Zaria around 3pm after the Janaza prayer, according to the report which was also filed by The Nation. 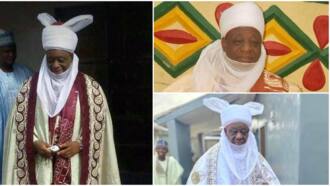 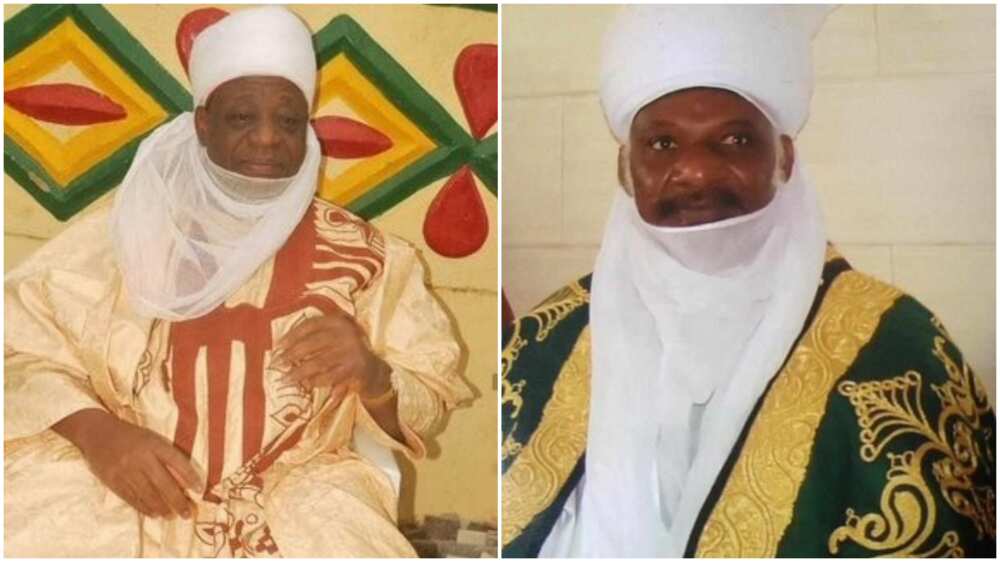 Aminu who was one of the top contenders for the Zazzau throne died in Lagos state.

Legit.ng gathered that Aminu, described as the wealthiest prince in northern Nigeria, had instituted a court action against the Kaduna state government seeking the removal of the 19th emir of Zazzau, Ahmed Nuhu Bamalli.

The Zazzau prince, born in 1951, was from the Katsinawa dynasty. He was one of the most powerful traditional title holders.

The remains of the Iyan Zazzau, who died in Lagos after a brief illness, was being awaited at the time of this report.

Recall that Emir Bamali whom the deceased prince was seeking to remove succeeded Alhaji Shehu Idris who died on Sunday, September 20, after spending 45 years on the throne. He died at the age of 84. 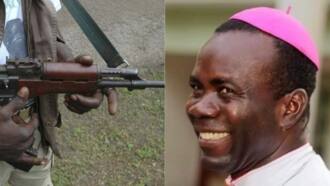 Bamalli subsequently became the first emir from the Mallawa ruling house in 100 years after his grandfather, Emir Dan Sidi, died in 1920.

In other news, Kaduna state governor, Nasir El-Rufai has ordered the release of 12 convicts from correctional centres in the state to commemorate the beginning of the New Year.

A statement from Muyiwa Adekeye, the special adviser on media and communication, indicates that the beneficiaries were granted leniency based on the recommendation of the advisory council on the prerogative of mercy.