– Victor Osimhen has contracted deadly COVID-19 and currently on isolation

– Napoli confirmed the latest development about the Super Eagles striker

– Osimhen has played only six games for Napoli this season

Napoli who are Italian giants have confirmed that Nigerian striker Victor Osimhen has tested positive for Coronavirus and the 22-year-old is expected to be out of action for two weeks.

Victor Osimhen was in Belgium to receive more treatment on the injury he sustained while playing for the Super Eagles of Nigeria against Sierra Leone in AFCON qualifiers.

And since then, the former Lille star has not played for Napoli FC in the Italian Serie A and other competitions.

Napoli are currently preparing for their next game against Cagliari before the club decided to test Victor Osimhen and other players.

According to the tweet made available by Napoli, Victor Osimhen has been ordered to go on self-isolation and he is expected to be out for 14 days. 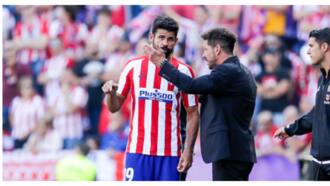 ”The SSCN reports that the footballer Victor Osimhen tested positive for the molecular nasopharyngeal swab carried out yesterday afternoon on his return from abroad.

”The footballer is asymptomatic and has not met the team group.”

Since joining Napoli from Lille, Victor Osimhen has played six games for the Italian club and has scored two goals so far.

Meanwhile, Napoli are currently occupying fifth position on the Italian Serie A table with 25 points after 13 games played so far this season.

They are nine points behind AC Milan who are topping the Serie A table. 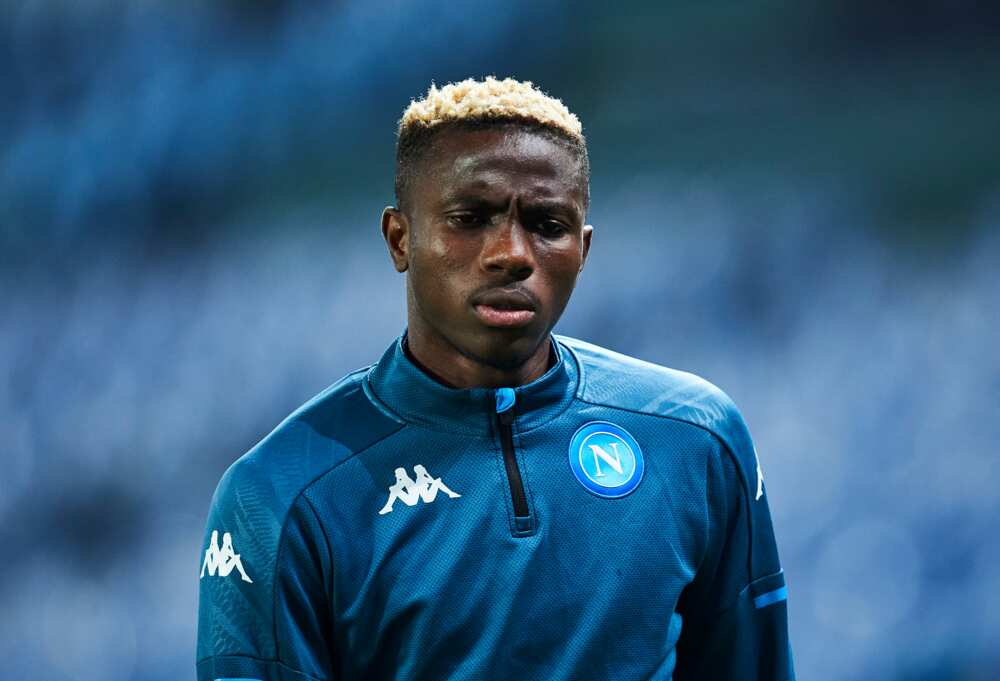 Earlier, Legit.ng had reported how officials at Italian club Napoli provided an update on the injury status of Super Eagles striker Victor Osimhen who has been out of action for about a month now.

Osimhen was injured during Nigeria’s first leg AFCON qualifying clash against Sierra Leone and was confirmed to have dislocated his shoulder.

The 21-year-old underwent tests upon his return to his club as he could not feature in the return leg.

The 21-year-old stepped up his recovery process after training on the pitch and in the gym.

Osimhen has scored twice and assisted one other goal since he sealed his mega-money move to the Diego Armando Maradona Stadium from Lille in the summer.