Reigning Premier League champions Liverpool have reportedly completed the signing of 16-year-old defender Stefan Bajcetic from Celta Vigo and will move to the Reds’ youth team.

Liverpool however beat Premier League rivals Manchester United to the signing of the young talented midfielder who has been impressive this term.

Bajcetic has impressed Liverpool scouts since they first watched him last year and they have swooped to beat rivals Manchester United to his signature.

He makes the switch to the Premier League champions in a £224,000 deal, while left-back Calum Scanlon joins from Birmingham City for £400,000.

According to the report on Mirror, Liverpool chiefs see Stefan as a player who can move to the first team in years to come considering his performances so far. 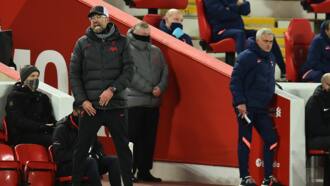 Meanwhile, Liverpool are topping the Premier League table with 33 points after 16 games played so far this term in the English topflight.

Jurgen Klopp and his men will be facing Southampton in their next Premier League game which will be a tough one for champions.

The Reds are also working hard to make sure that their star defender Virgil Van Dijk recovers fast from injury. 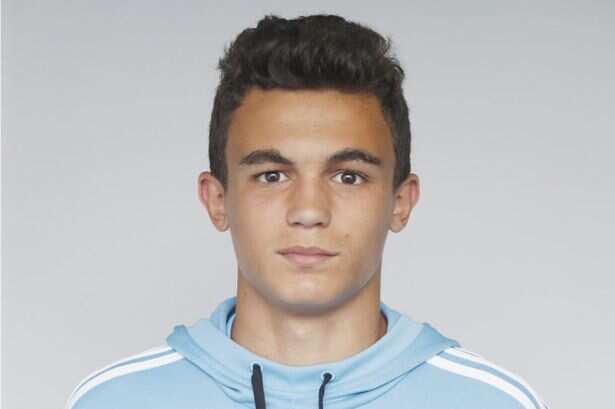 Earlier, Legit.ng had reported how Wolverhampton Wanderers are plotting to pull up a surprise on Barcelona with a move for Georginio Wijnaldum.

The Dutch midfielder is out of contract with the Premier League champions next summer and might not be interested in signing a new deal.

However, he has been linked with a move to the Camp Nou since the arrival of Ronald Koeman a few months back.

Although Jurgen Klopp is confident of keeping the 30-year-old, his refusal to extend his reign just yet seems otherwise. 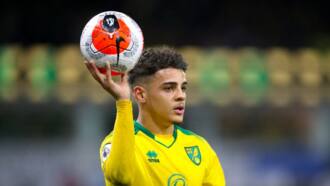 Wolves are now planning to give the Catalans a run for their money as they have now shown interest in the midfielder.

The EPL outfit is ready to submit a bid for the player next month. Daily Express quoting The Mirror reports that Inter Milan are also interested in the Dutch man and are ready to rival the earlier mentioned clubs.