Nollywood actress, Mercy Aigbe, has taken to social media to celebrate both the New Year and her birthday on January 1.

The screen diva who is also a businesswoman left fans stunned as she took to her official Instagram page to mark the wonderful day with some absolutely gorgeous photos. 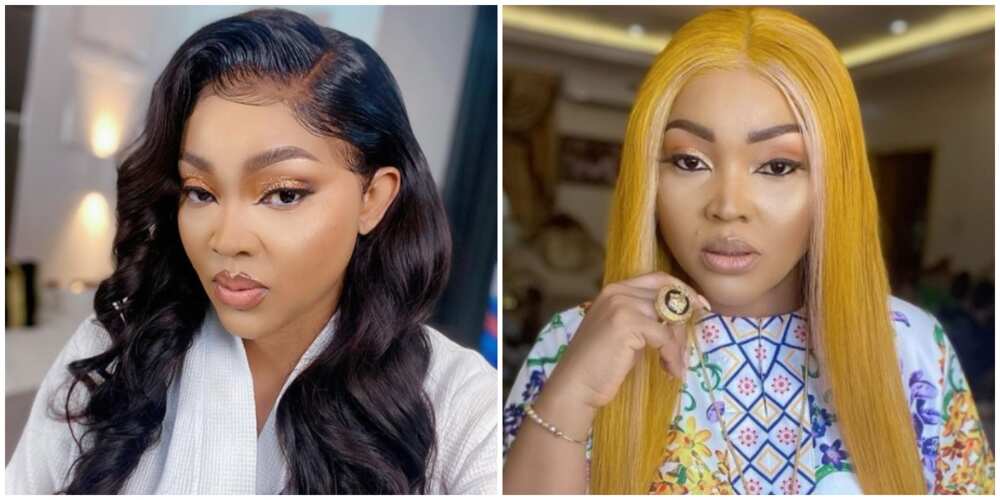 Sharing one of the photos, she thanked God for her new age.

“Father to you be all the Glory, Honor and Adoration! Glowing in God’s Unending Grace, Chapter 43.”

Recall only a few days ago, she took to social media to show off an adorable gift that she received from a friend. 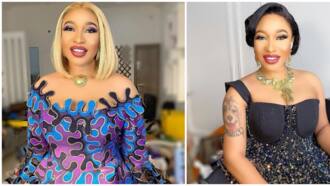 Tonto Dikeh shares stunning photo, appreciates fans for the love and support in 2020

In a post shared on the actress’ verified Instagram page, she was seen opening a green box. She later revealed the content to be an expensive designer handbag.

In the caption, she explained that her birthday gifts were already coming in.

In another celebratory post, Aigbe also shared another photo as she wished her fans and followers a happy new year.

Meanwhile, the actress recently social media page to shade her estranged husband Lanre Gentry. The actress made a comment about the father of her son going into hiding because of school fees.

Describing her estranged husband as a useless person, the Yoruba film star noted that it is school fees season but Gentry is nowhere to be found. 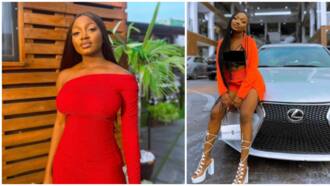