The best man for me, BBNaija’s Ka3na celebrates oyinbo husband on birthday

Big Brother Naija (BBNaija) reality star, Ka3na Jones, recently got social media users excited and stunned after she took to her page to celebrate her British husband on his birthday

In a recent Instagram post on December 31, the Lockdown ex-housemate shared a photo with the older man.

In the photo, the mother of one is seen wearing a big smile in a lovely red dress while her hubby donned a black suit.

She accompanied the photo with sweet words, describing him as ‘old wine’ and the best man for her.

Recall during her brief time in the house, Ka3na, 27, opened up to other housemates during the get-to-know each other session in the house and she revealed that she is separated from her 64-year-old British husband she got married to at the age of 22.

She also revealed that they had their child through In vitro fertilization, after which she had her eggs frozen in South Africa. 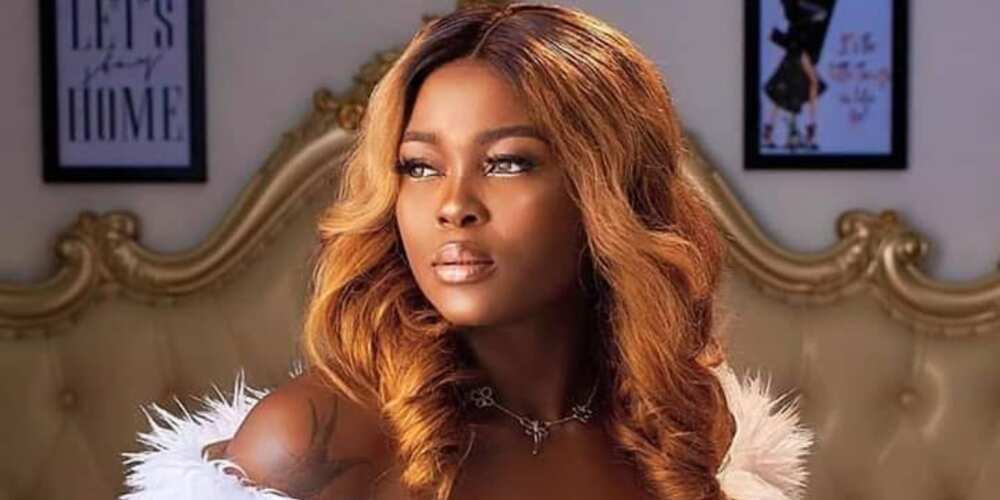 Ka3na stated that she prefers older men and doesn’t have time for younger men because she needs someone older than her to advise her and point her in the right direction.

However, just a few days ago, she surprised many fans after she took to social media to celebrate her fifth year wedding anniversary.

The reality show star shared several posts on her Instagram and Twitter pages where she explained that she and her man had now been together as a married couple for five years. 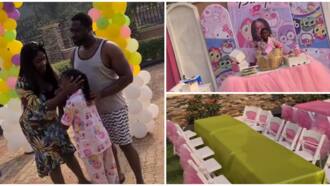