– Runtown admitted to writing the song and also co-producing it

The Nigerian entertainment industry is filled with a number of talented individuals and many times, fans are oblivious of some of the abilities of their favourite celebs.

Just recently, popular singer, Runtown, said that he was the one who wrote Davido’s hit track, Aye.

Runtown had given fans the opportunity to ask him questions on Twitter and promised to satisfy their curiosities. 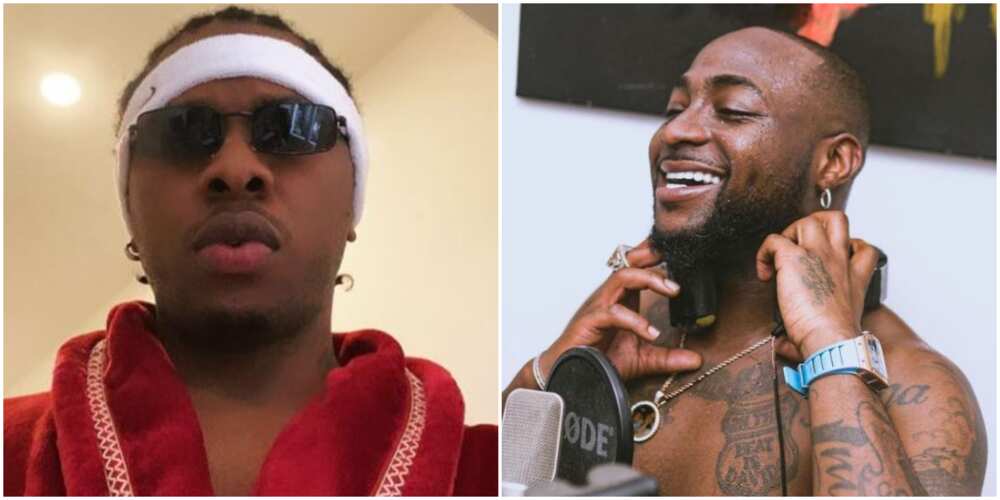 Questions started to flood the Mad Over You crooner’s timeline and a fan identified as Magnifico asked about who wrote the popular Aye track. 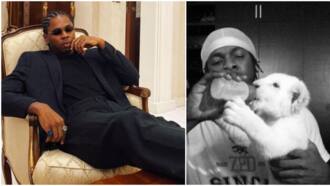 To that, Runtown confirmed that he wrote and even co-produced it. He however added that there was nothing wrong in using song writers and said that he would also use a good song even if it was written for him.

“I wrote it. And also co-produced it. Nothing wrong in using song writers if you write song for me and I like am I go sing am.”

This explanation seemed to be necessary considering the stigma attached to Nigerian artistes who have been known to use song writers. Fans also had things to say about Runtown’s revelation.

Only One Life slammed Nigerians for condemning artistes that use songwriters:

This Twitter user said even foreign acts use writers:

BBK said she might not have loved the song if Davido didn’t sing it: 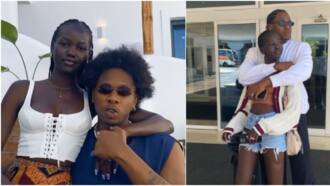 In other news related to the singer, Legit.ng earlier reported that Runtown recently confirmed his relationship with 20-year-old South Sudanese model, Adut Akech.

The music star hosted a question and answer session on social media where he gave fans the opportunity to bare their minds with him.

A curious fan then asked the singer where his babe was from to which he answered saying South Sudan.