Just in: With barely 2 months to his 36th birthday, Cristiano Ronaldo makes huge comments about retirement

Cristiano Ronaldo who turns 36 in February has stated that age does not matter as he remains in excellent shape to play for many more years.

He said, as cited in BBC Sport.

“It doesn’t matter the age. What is important is the mind.

“It doesn’t matter if Cristiano Ronaldo is good, you don’t know tomorrow what is going to happen. I live in the present, in the moment.

“The moment is good, I feel happy, I feel sharp and in a good moment in my life. I hope to play many, many years more but you never know.”

And Portugal coach Fernando Santos recently stated that the 35-year-old will continue to play at the topflight level until he is 40. 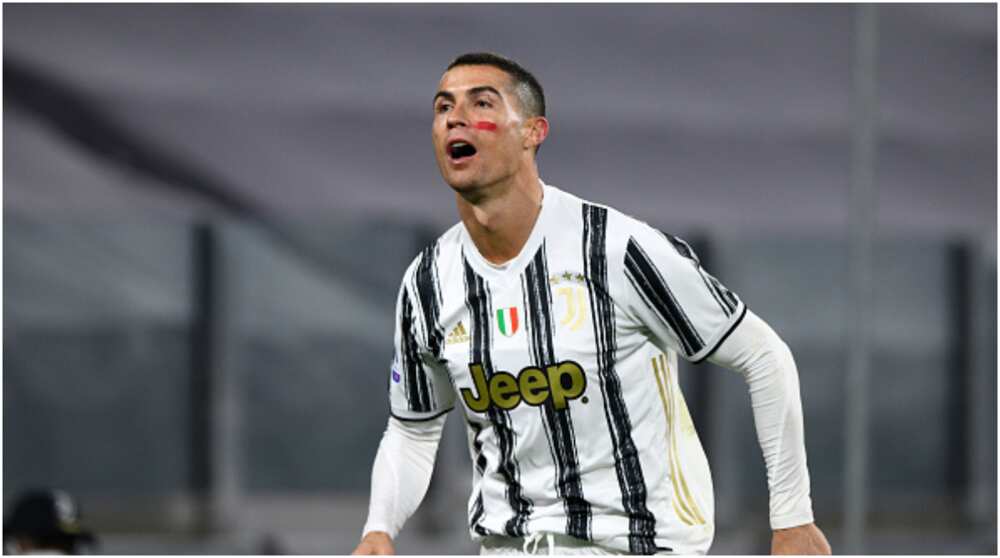 Ronaldo does not look like he is slowing down at the moment as he continues to break records in the round leather game.

And Santos believes the Portuguese captain is physically strong enough to continue playing until his body slows down.

He became the first player to score 450 goals in Europe’s top five leagues and CR7 will be looking to add to his tally when they host Napoli on matchday 3 in the Italian topflight division. 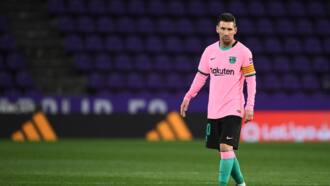 Meanwhile, Legit.ng earlier reported that Philippe Coutinho has joined Lionel Messi on the sidelines after limping off the pitch in Barcelona’s last game of 2020.

The Brazilian was replaced by Miralem Pjanic in the 66th minute of their 1-1 draw against 15th place Eibar at Camp Nou earlier this week.

He will now undergo surgery a few days from now as confirmed by the Catalan club but his likely return date was kept out of the information released by the club.

This latest development could, however, deprive Liverpool of the £18 million bonus due to them as part of the £130 million deal which saw the winger joined Barca in 2018.