Man sets polygamy goals as he builds identical house for his 2 wives, many react to adorable photos

– The bungalows have a similar design, from the roof to the windows, exterior walls and porches

A Kenyan man has raised the bar for polygamy after building two identical houses for each of his wives.

The man identified as Hez Jakamollo shared the breathtaking photos of the two houses which are nearing completion and Kenyans were wowed at how they look alike and in proximity to each other.

In the pictures that he shared on social media, the bungalows which are just a few metres away from each other had a similar design, from the roofs to the windows, exterior walls and porches. 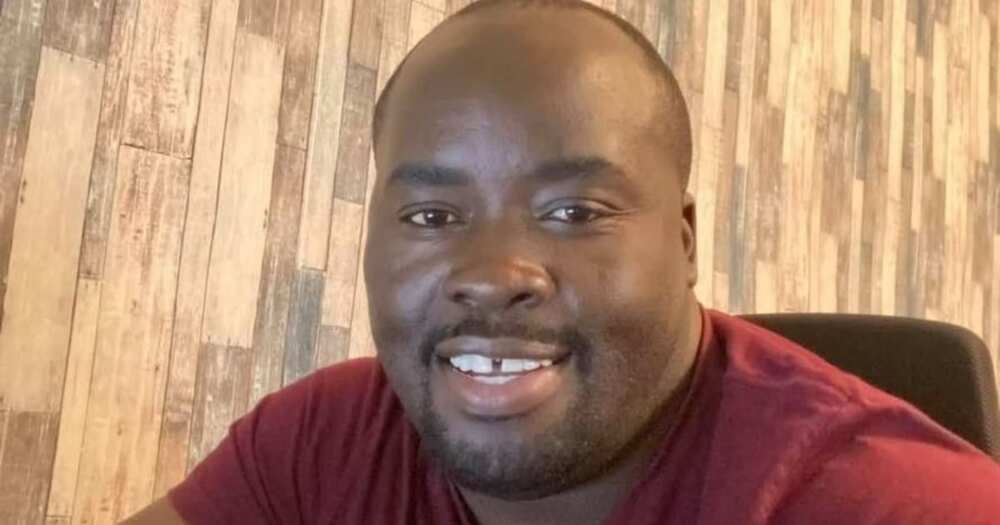 He said the project which he did for his two wives was slowly taking shape and would be soon completed. 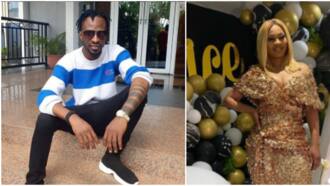 He captioned the photos:

On the comment section, many Kenyans applauded him for building the two identical houses for his wives with others even giving ideas on what could be added to the homes.

Here are some of the comments:

“You can “dine” in both in one night, Multiparty, lich! Congratulations DG.”

“I am so much inspired. I think am joining the bold. Some good work jagot!”

“This is good. Now, add another wife.”

“I like the proximity of the first to the second. Very tactical. Congratulations!”

In other news, many South Africans believe generational curses to be an actual thing and have dedicated themselves to breaking them. 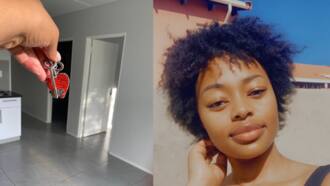 Young lady celebrates massive achievement as she gets a new home, shares adorable photos that get many talking

One such person is a local woman who took to Twitter to share how she had broken a generational curse and built herself a beautiful home.

Shiela Yabo whose Twitter handle is @Ms_Yabo took to the social media platform to share a picture of the home she presumably used to live in and also one of a new and improved house which she built for herself and her family.