NIN-SIM registration: How to link NIN to your SIM card before deadline

– BBNaija 2020 star, Kiddwaya, recently expressed that he was tired of being around in the country

– In no time, he alerted fans that he was already in Dubai and promised to have fun

Big Brother Nigeria 2020 star, Kiddwaya, has taken to social media to give fans a glimpse of his vacation in Dubai.

The son of billionaire businessman had earlier posted on his Twitter page about needing to leave the country to Dubai. He appeared to want a change of scenery and he got it in no time.

Kiddwaya had tweeted to fans that he was out of here. See the post below: 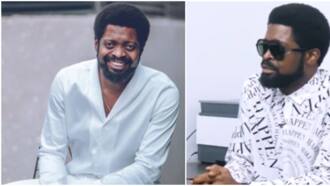 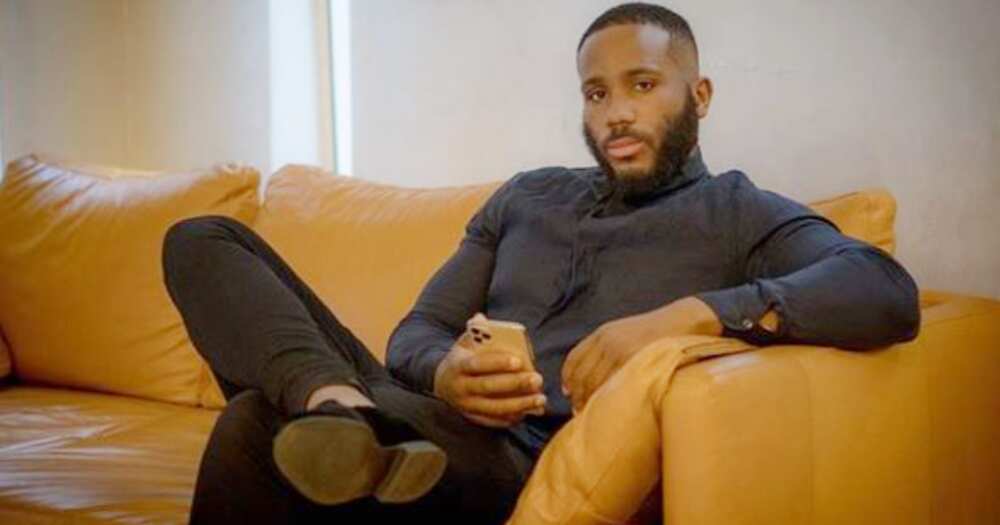 Obviously not one to keep his lifestyle on a low, the reality show star did not let his fans feel left out after his arrival at the City of Gold.

Kiddwaya gave fans a detailed tour of the hotel he was staying at and revealed that he would be there for a week. He also promised to have a fun stay at the luxury destination.

In other news related to the BBNaija reality show, Legit.ng reported that 2018 star, Tobi Bakre, revealed that the buzz gotten from the show does not last forever.

The actor and TV show host revealed this piece of information during a question and answer session on his Instagram page. Tobi had given fans the opportunity to ask him questions as he promised to answer them as honestly as possible.

He explained further that the buzz got from BBNaija usually had a timeline and that people had to maximise it early and that they should always stay true to themselves.