– Moses Simon got married to his wife Ibukun on December 29, 2016 at Ibadan, Oyo State

The Nigerian forward married his wife on Thursday, December 29 2016 in her hometown of Ibadan, Oyo State, where a massive wedding ceremony took place.

In 2018, Simon announced the birth of his child when he posted on a message on his official Instagram account along with a picture of his wife and their new born daughter.

And in May 2020, the Nantes of France star could not hide his emotions as he wrote a post on social media giving thanks to God and showing appreciation to his wife who delivered their second girl child. 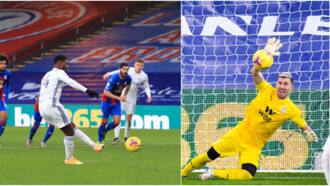 It has been celebrations galore in their home and on the occasion of their fifth wedding anniversary, the 25-year-old showered praises on his wife. He wrote:

“Today is the day the Lord made us one and made me the happiest man in the world. Forever shall I cherish the amazing love, peace and beautiful children we have, thanks for always (being) there for us our forever queen. Happy anniversary to us.”

He was ruled out of Nigeria’s 2022 Africa Cup of Nations qualifiers against Sierra Leone in November owing to injury concerns. 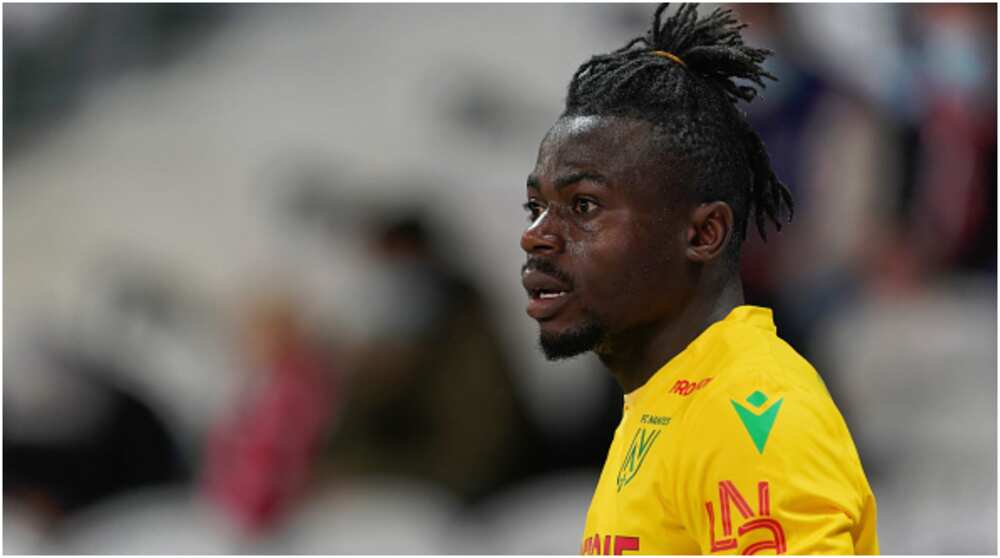 Recall that Moses celebrated the new year in a grand style with the launch of his exotic mansion in Kaduna.

The edifice which is located in the northern part of the country sits on a plot of land in Sabo and has some mind-blowing features.

Apart from the multiple bedrooms in the building, it also has a five-aside football pitch with a swimming pool by the side. 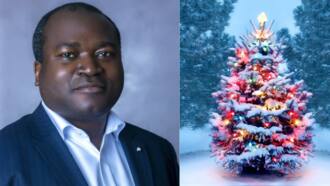 Celebrate with a thankful heart despite challenges of 2020, Ogunsan urges Nigerians

The 28-year-old winger who not-too-long ago parted ways with his Saudi Arabian club side on mutual consent is holidaying in his country home in the northern part of Nigeria.

Although he has been linked with a number of English clubs, however, nothing serious has happened until the transfer window opens a few days from now.