– However, new information suggests that the southwestern state of Oyo is facing a similar security threat

The governor of Oyo state, Seyi Makinde, has disclosed that Nigeria is facing security threats on the border it shares with Mali, a neighbouring country.

Makinde said bandits from Mali are trying to enter the country through Saki, a town in the Oyo state. 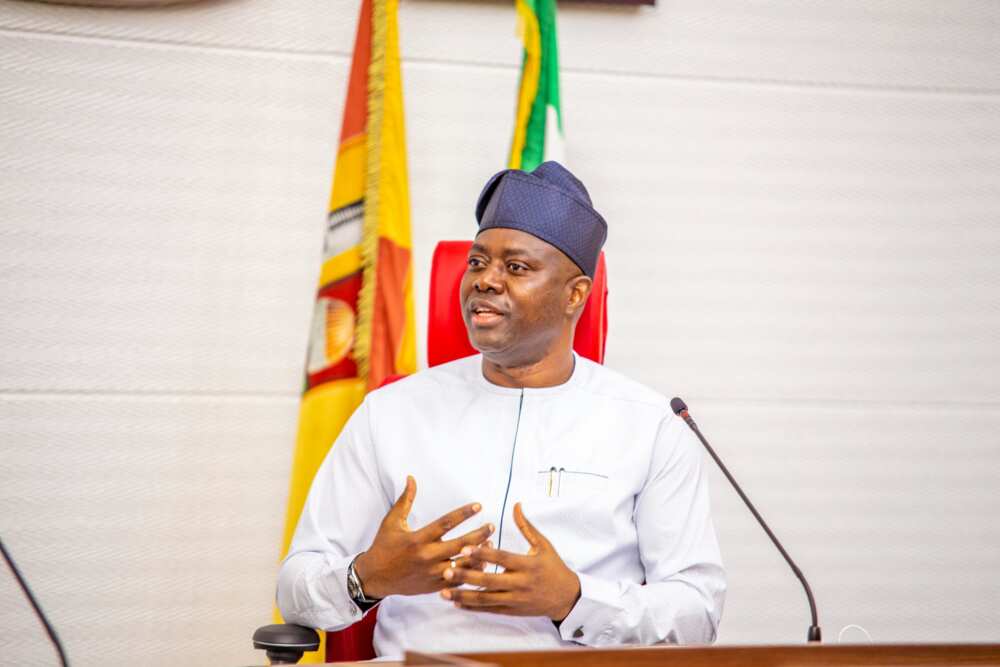 Gov Makinde has alerted Nigerians about the activities of bandits from Mali
Photo: @seyiamakinde
Source: Twitter

The governor made the disclosure when he visited the palace of the Okere of Saki, Khalid Olabisi, Premium Times reported.

Makinde raised concerns over the challenge of banditry in Saki.

..For instance, Saki shares an international border and it is more of an international issue because we have bandits all the way from Mali that are trying to cross. Once they gain entrance into anywhere they can operate, they will stay there.” 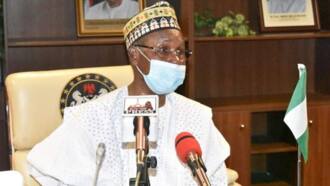 “When we inaugurated Amotekun, you gave us your support. When some bandits went to the bush at Kishi, we were able to flush them out with all the efforts of all of us here.”

He commended the traditional ruler for the support he has given the current administration in Oyo state.

In another report, an unnamed captive of bandits in northern Nigeria has narrated how he was kidnapped and eventually released by the criminals after his family members paid the ransom placed on him.

According to Daily Trust, the captive said he was kidnapped along Kaduna-Birnin Gwari road and just after Buruku, near a junction called Rumanan Gwari.

He said when they finally arrived at the criminals’ camp, they were kept in chains to prevent them from running away.

In another incident, gunmen suspected to be bandits have unleashed pain on some Katsina communities. 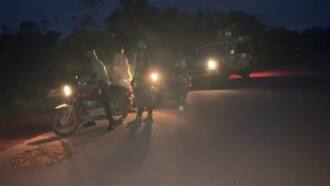 Also, about 50 people were reportedly kidnapped by the bandits. Some of the attacked communities include: Daurawa, Kasai, Biya-ka-Kwana, Bakon Zabo, Tudun Modi, Watangadiya, and others, The Guardian reported.