– Some Legit.ng readers shared the life lessons they learned during the year

The year 2020 would no doubt go down in history as an unforgettable one that was filled with numerous events that jarred people to their senses or left them shaken to their cores.

It appears that many people all over the world were affected in great ways by the events that went down during the year from the coronavirus pandemic to riots, changes in government and other happenings.

Seeing as the year had so many interesting angles, it goes without saying that people would have picked up one or two lessons from it. 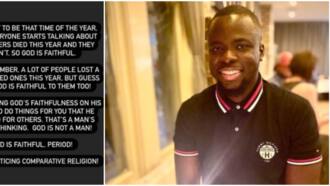 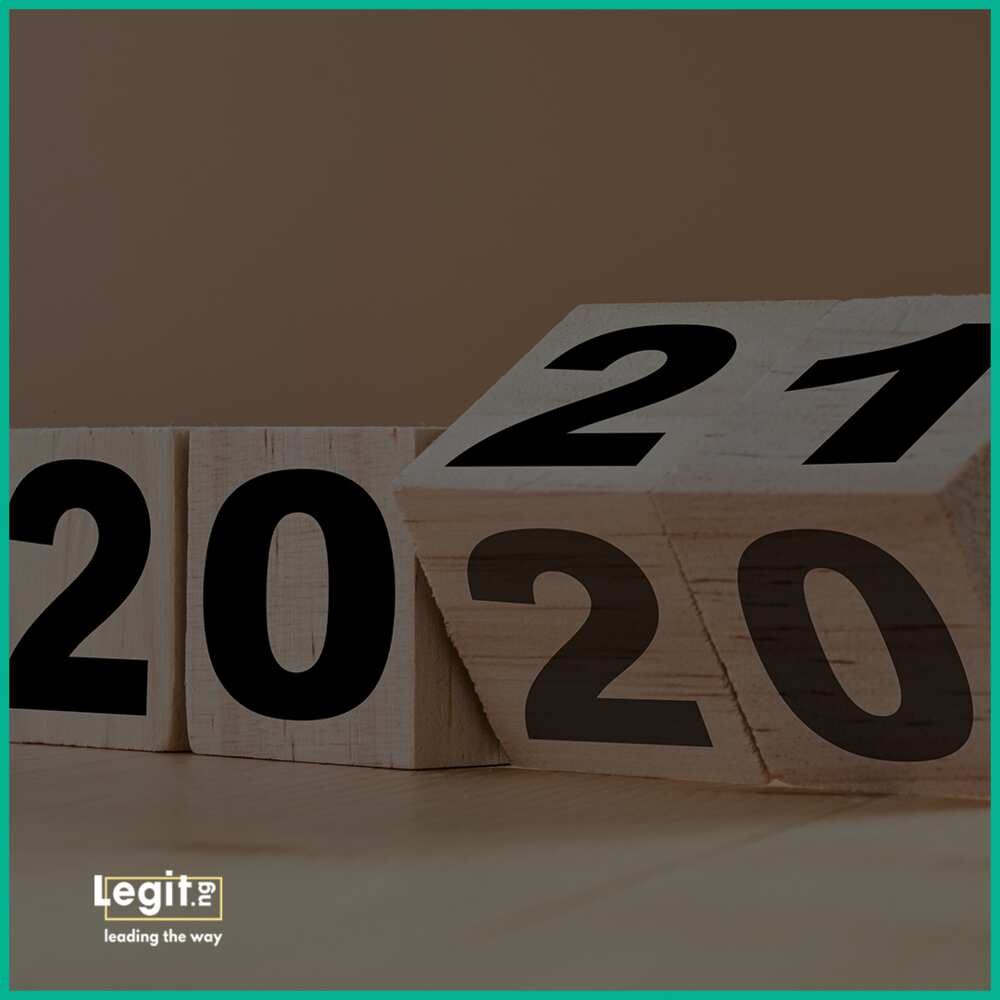 Nigerians have shared some of the lessons they learned in 2020.
Source: UGC

Legit.ng recently asked its readers to share the life lessons they learned seeing as the year is in its final days.

While some people spoke on how it affected their view of God, others shared that it made them more considerate of what others were going through.

Jack said he learned that love is all we need in the world:

Samuel said it made him believe God is the supreme ruler:

Teslim said it made him more financially responsible:

Eugene said it made him selfish as he learned to think of himself first:

Ndam spoke on how people’s plans and events were affected:

Kingsley said it made him see that politicians were not open to corrections: 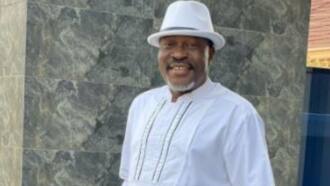 In other news, Legit.ng reported that a music producer, Prince David, warned Nigerians about their ways of showing gratitude to God during the end of the year.

According to David, it is almost that time of the year when people would start to say that God is faithful for sparing their own life even though others died.

He explained further by reminding them that so many people lost their loved ones this year and that it doesn’t mean God was not faithful to them too.

COVID-19: How Nigerians plan to spend Christmas during a pandemic | Legit TV