– The president of ATOASDA, Hassan Yakubu, made this known on Monday, December 28

The Arewa Telecom Operators Agents SIMCard Dealers Association (ATOASDA) said that about two million Nigerian youths have been rendered jobless by the recent suspension of sale, registration and activation of SIM cards.

The federal government through the ministry of communications and digital economy recently put the exercise on hold.

The Nation reports that the association made the disclosure on Monday, December 28, while addressing journalists in Kaduna. 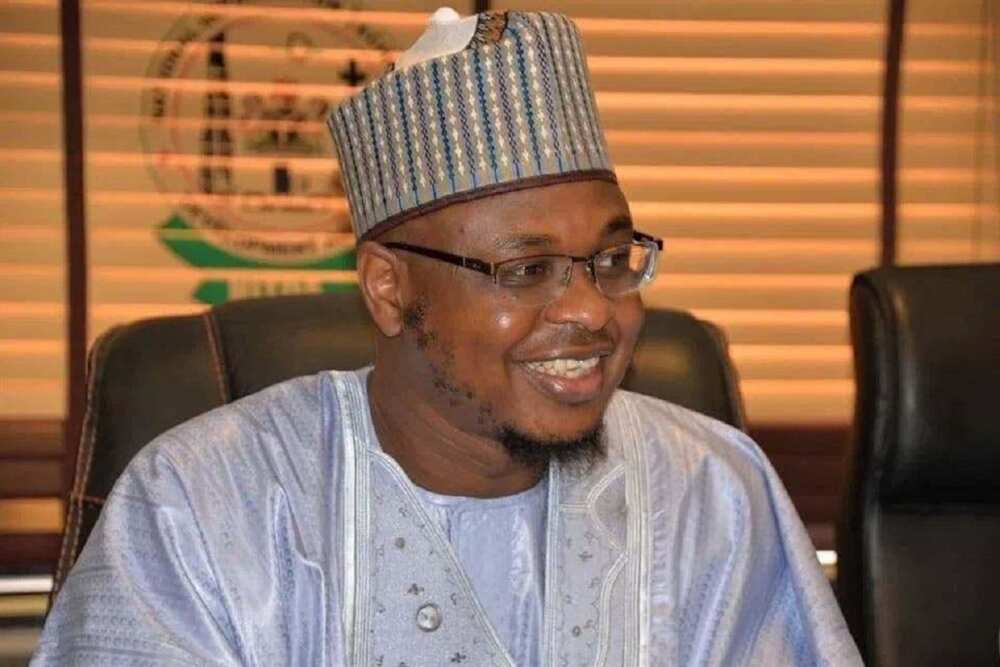 The association begged the minister of communications and digital economy, Isa Pantami, to look into their plea. Credit:@DrIsaPantami
Source: Twitter

Legit.ng gathered that the telecom dealers claimed that they were aware of the federal government’s intention to address security challenges through linkage of National Identity Number (NIN) with mobile numbers and suspension of new SIM card registration.

They, however, expressed worry that rendering two million youths jobless might worsen the security challenges.

Hassan Yakubu, the president of ATOASDA, explained that as a registered association under the Corporate Affairs Commission (CAC), members of the agents supported the federal government’s measures to protect the lives and property of the citizenry.

Yakubu said the income of the telecoms business partners, workers and the agents, majority of whom are within 20 to 40 years in the value chain, is determined by the number of activations/SIM registration carried out within the month.

“We suggest that all existing SIM cards must be paired with the NIN numbers within a stipulated time, while an average of three months should be allowed for smooth and effective pairing.”

Meanwhile, Legit.ng had previously reported that the National Identity Management Commission (NIMC) said that Nigerians who possess the national identity card have the option of renewing the card every five years.

It was reported that Kayode Adegoke, head of the corporate communications in the NIMC made the disclosure in an interview.

He said once the card expires after its five-year duration, citizens who want to renew it can go to any NIMC centre to fill a card renewal form.

In another report, millions of people across the world may lose the opportunity to use the popular instant messaging app, WhatsApp, as the mobile app manufacturers said it will cease to work on older devices, starting from Friday, January 1.

Yahoo News, citing a report by TechRadar, said the app makers confirmed that those who have smartphones with software older than iOS 9 or Android 4.0.3 won’t be able to use the app in 2021 and beyond.