– Phil Foden has been linked with a move to Real Madrid

– The Spanish League giants are impressed with the youngster’s performances

Los Blancos are hoping to exploit the midfielder’s limited playing time at the Etihad Stadium to lure him away from the club.

The England midfielder has scored five goals and assisted two other goals in 16 appearances for Pep Guardiola’s team so far this campaign.

In spite of his impact in all competitions this season, the 20-year-old seems unsatisfied as he wants to be appreciated a lot more in his present club. 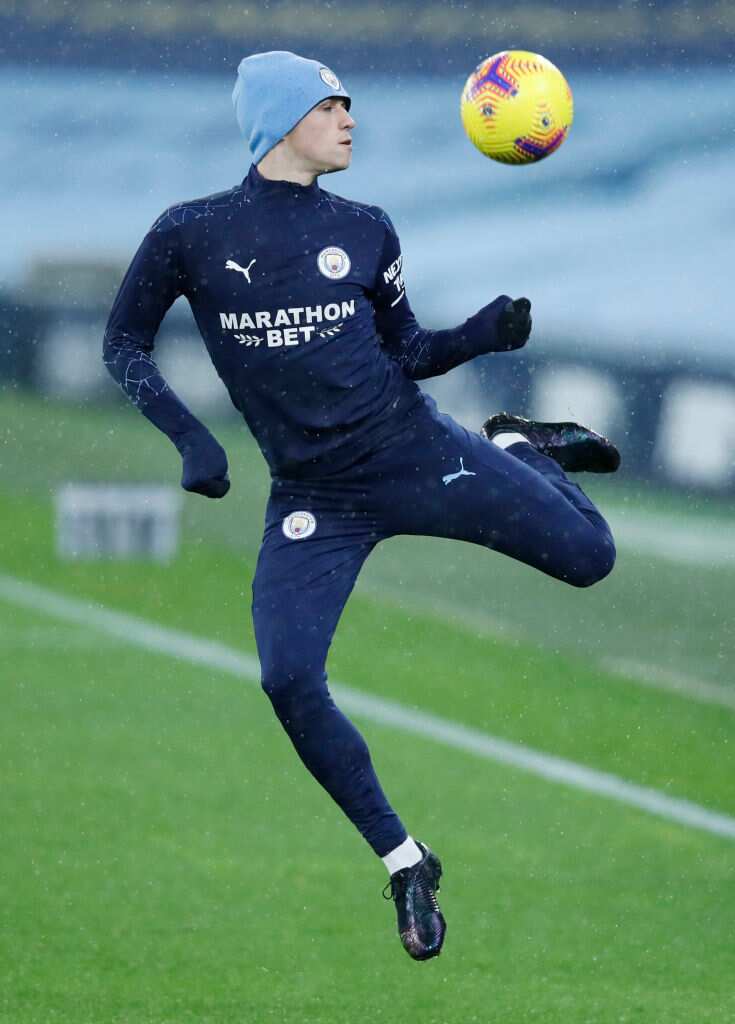 Though the La Liga defending champions are yet to decide the future of Zinedine Zidane, the club is however not relenting on adding depth to their squad as reported by the Mirror.

Foden graduated from the City academy and has scored 20 goals and 16 assists in 92 appearances across competitions.

Before his side’s Boxing Day 2-0 victory over Newcastle United, Guardiola says the youngster has every quality to rise to the summit of his career.

“We love this guy. he has everything to be really special. I want the best for him and if he has the desire to do it, then he will get there for sure.”

But many believe the Spanish-born manager should back his words with action and hand the Englishman more starts going forward.

Legit.ng earlier reported that Manchester City have confirmed that two of their players Kyle Walker and Gabriel Jesus have contracted COVID-19 and will miss game against Newcastle United.

They are also expected to miss games against Everton and Chelsea in the Premier League. Kyle Walker and Gabriel Jesus have been impressive this season for Manchester United and this latest development will be a great setback for Pep Guardiola.

The Citizens also announced that two members of their staff also tested positive for the virus even though they did not reveal their identities.