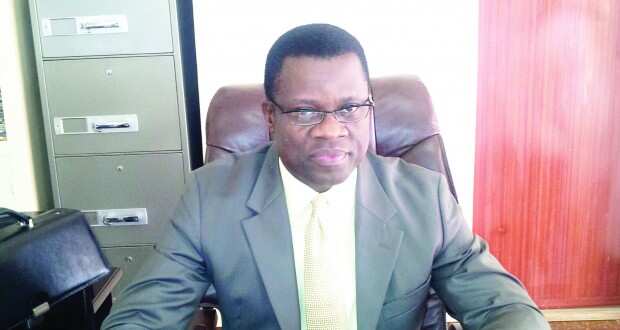 I am guilty of lying and spreading fake news. This is the implicit confession of John Mayaki, a spokesperson of the All Progressives Congress (APC) campaign in the Edo 2020 governorship election.

His crime: He accused Mike Igini of receiving bribe from Governor Godwin Obaseki during the election. He claimed the INEC resident electoral commissioner in Akwa Ibom state, held a secret meeting with the governor and that left the Edo Government House with sacks of money.

He also filed a separate suit demanding N5 billion as damages from Messrs Imuse and Mayaki.

Igini in his reaction said he and his two other colleagues stopped over at Protea Hotel, Benin City, on August 24 for refreshments before they moved on to attend a burial in Delta state.

Meanwhile, Legit.ng had reported that Nyesom Wike, the governor of Rivers state stated that he resisted many appeals from some notable Nigerians to abandon the Peoples Democratic Party (PDP) for the ruling All Progressives Congress (APC).

The Nation reports that the governor in a statement signed by his special assistant, media, Kelvin Ebiri, said he refused to yield to the pressure because he is a man of character.

He said it was unimaginable to leave PDP, adding that the party has continued to hold the promise of good leadership for the country.