Days after the Police Service Commission (PSC) announced the promotion of 37 police officers to their next ranks, the apex Igbo socio-cultural organization, Ohanaeze Ndigbo, has described the exercise as the highest provocative degree of marginalisation.

The Nation reports that Ohanaeze disclosed this in a statement signed by the special adviser on media to the president-general of Ohanaeze Ndigbo, Chief Emeka Attamah, on Friday, December 25.

Legit.ng gathered that out of the newly promoted officers, the northwest got 12, northeast 8, southwest got seven, the south-south got five; northcentral got four while the southeast got only one. 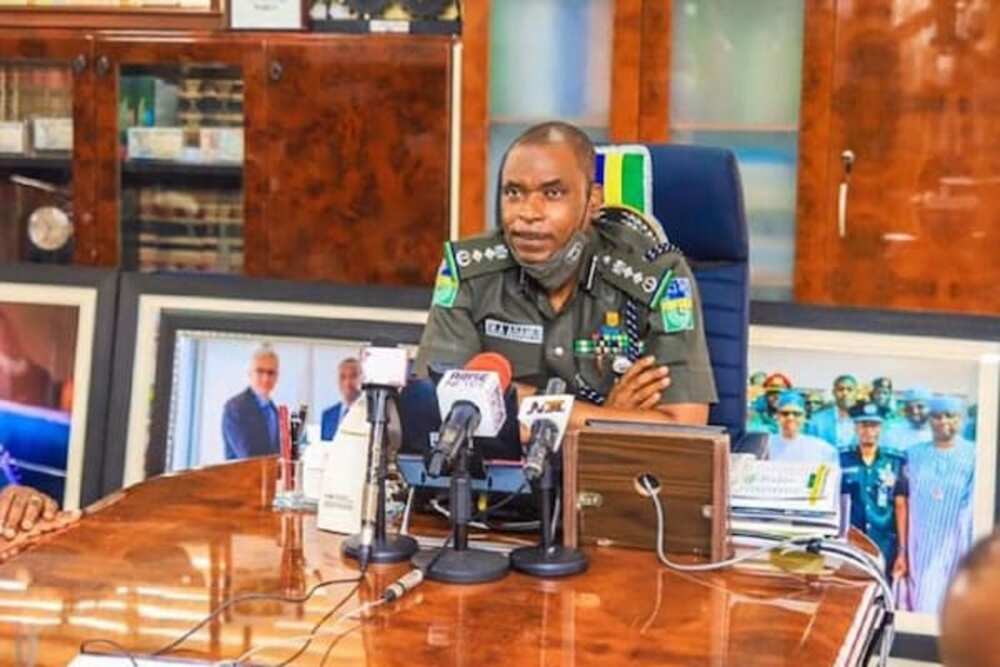 “In the recent promotion exercise carried out by the Nigeria Police Force, 37 officers were promoted to the rank of commissioner of police.”

The group said it rejected the unending and unnerving tendency of making the southeast the whipping boy of the country in all matters of recruitments and appointments at the federal level.

“Ohanaeze notes that while this habit of exclusion and denial has been the stock in trade of successive governments over the years, the preponderance of the marginalization in the present dispensation is unimaginable.”

Meanwhile, Legit.ng had previously reported that Mohammed Adamu, the Inspector-General of Police (IGP), on Monday, November 23, promoted 82,779 junior police officers to their next ranks.

It was reported that in a statement issued by the Force public relations officers, Frank Mba, the officers consist of 56,779 sergeants, 17,569 corporals, and 8,431 constables.

In another report, the secretary-general of the Ohanaeze Ndigbo, Uche Okwukwu, said the southeast may not eventually produce the 2023 presidency.

It was reported that he said this will be the result of the current crisis rocking the apex organisation.

Okwukwu, who has been in a running battle with the Chief Nnia Nwodo-led Ohanaeze, disclosed this while speaking with journalists on Monday, December 21, following the fresh inauguration of new members of the Ohanaeze electoral committee.

EndSars: Are you willing to join another round of protests? | – on Legit TV