– The Kwara state government has faulted the employment of 2,414 teachers

Governor AbdulRahman AbdulRazaq of Kwara state has nullified the employment of 2,414 teachers who were employed by the state universal basic education board (KWSUBEB).

The state government in a statement through its ministry of education said the action was taken because the teachers were employed illegally at the end of the administration of a former governor, AbdulFatah Ahmed, The Nation reported 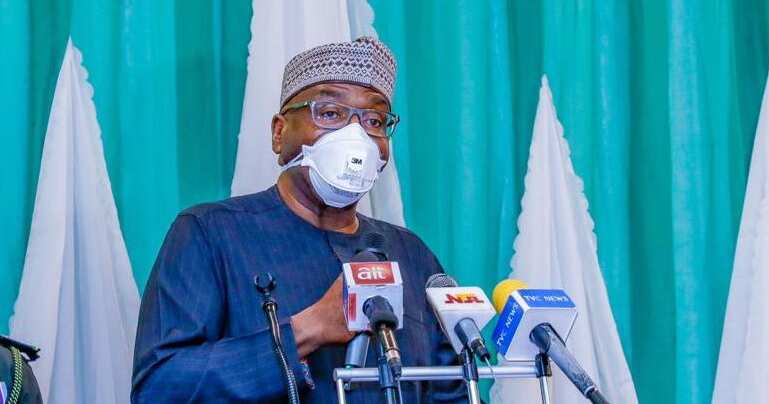 “A total number of 2,414 SUBEB teachers were engaged in the twilight of the past administration. They are otherwise called sunset workers.

“This figure is a violent contravention of the executive approval by former Governor Abdulfatah Ahmed who had authorised the employment of 1,100 qualified teachers to take English Language, Mathematics, and Science subjects only.”

The ministry of education explained that it also discovered that the majority of the teachers were not qualified to teach because they lacked the required teaching certificates.

According to The Punch, the government stated that the discovery prompted it to start the employment processes afresh in 2021.

“The government will open a new application portal for all the 2,414 and any other eligible persons to apply for SUBEB teaching jobs in relevant subjects to be advertised. This effectively nullifies the controversial employment process of 2018/2019.

“This new process will be largely technology-driven, and needs-based, while every applicant will go through rigorous screenings.’’

In a report by Daily Trusted, the separate exercises which were ordered by the state governor showed 14,762 ghost workers in the local government pay system and 7,794 ghost teachers.

According to the data presented, a total figure of over N420m made up from N183.6m recovered in bogus teachers’ salary and N237m in ghost local government staff was saved.